Even after a monitor has been fully calibrated for maximum precision out-of-box and stabilizes quickly after being turned on, it will still need to be recalibrated at regular intervals to maintain accuracy over time. To do this, a sensor is used to measure the state of the monitor and adjust the values from the reading to match a predefined standard or specified target via dedicated software. There are two main methods of calibration: hardware and software calibration. While software calibration is widely accessible for any display device, this process modifies the signal from your video card to map the color output, which provides inconsistent results and often losses in gradation steps. ColorEdge monitors uses hardware calibration, which controls the hardware of the monitor directly by utilizing its LUT (look-up-table) to offer higher precision and better gradation characteristics. This is the preferred method for color-critical applications.
Read more about hardware vs software calibration here.

Using an external sensor for regular maintenance inherently comes with the caveat of greater downtime, as the monitors need to be “checked out” for a period of time, turned on, stabilized, and then recalibrated one-by-one – the calibration process alone could take up to 10 minutes per unit for conventional solutions. This is especially a concern for studios and post production facilities which use multiple color critical monitors throughout their creation pipeline. Recognizing this as an issue, EIZO introduced a solution to address this with its ColorEdge CG Series in 2009 (first model: ColorEdge CG245W). This marked the debut of the first monitors in the world to have a color calibration sensor built directly into the unit.The ColorEdge CG Series built-in calibration sensor eliminates the need for a third-party colorimeter when it comes time for recalibration. With it, the monitor can be set to automatically recalibrate at designated times, even when the monitor is not being operated – this saves time and costs of recalibration and eliminates related downtime.

As HDR content creation continued an upward trend in the film, streaming, and broadcasting industries, sensor technology needed to adapt so measurability of much higher and lower brightness values was possible for new HDR-supported display devices. EIZO’s modern built-in sensor technology supports accurate measurability of HDR values. This allows for accurate readings of extremely high (1000 cd/m2) and low brightness levels across the screen – typically a challenge due to high and low brightness levels’ susceptibility to saturation and noise respectively. The built-in sensor’s optical design and measuring circuit were developed to combat this and ensure consistent screen characteristics under the new HDR standards for content creation. This technology is implemented in the ColorEdge PROMINENCE CG3146 – the world’s first true HDR reference monitor with a built-in calibration sensor.
Read more about HDR here. 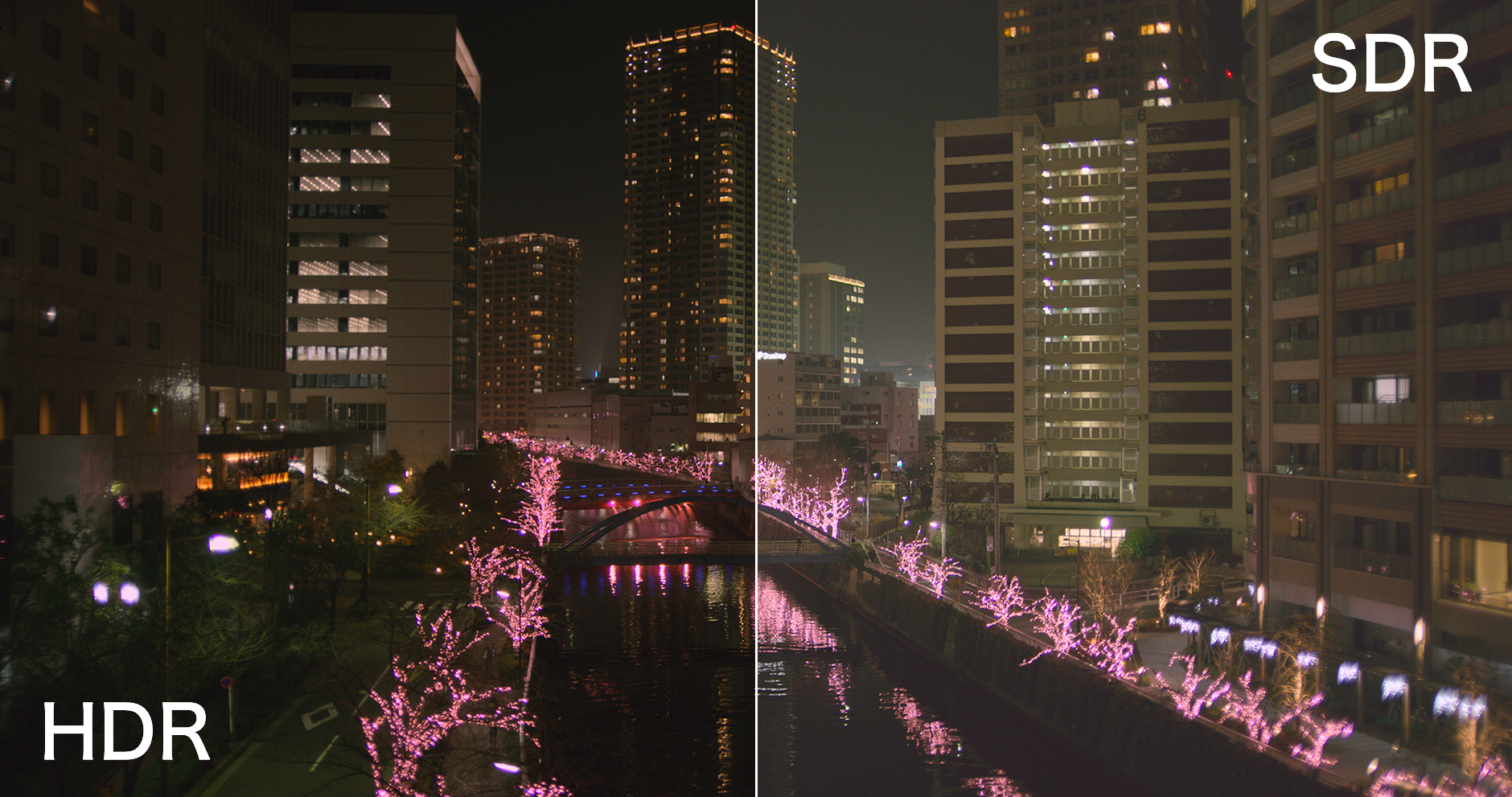