The existing record and replay system suffered limitations including the length of time to retrieve data post incident, the inability to easily share the data to appropriate parties during the investigative/review process, and the large size of the files created from the system. The size of the recorded data made portability a significant issue. Since their audio and surveillance data was recorded on separate systems, it required users to manually synchronize the data during the playback process. Any substitute solution would need to address these issues while considering the security implications associated with the existing technology and software installation on the host systems. EAFB was looking for a solution which was entirely independent of their current operational systems which would not require regular costly updates as the operational systems changed, delivering an investment protection over time.

After installing the EIZO Re/Vue system, EAFB immediately experienced how much easier it was to record, maintain, playback, and distribute recorded data in an efficient manner. Re/Vue MG1’s lossless video recording, with advanced compression of up to 20,000:1 for typical ATC data, relieved them of the tape storage issues they had been experiencing. They were also now able to store their video and audio data in an easy to manage electronic format while still maintaining a playback quality identical to that of the original source data. They discovered that Re/Vue greatly improved image quality at playback and made detail easier and clearer to view than before with the combination of the video recording quality and the zoom features of the playback application.

After comprehensive testing in their environment, EAFB established that the image data was of such high quality they could utilize a frame skip, a method whereby frames are deliberately discarded to reduce storage space. Based on their data recording requirements EAFB identified that by selecting a frame skip of 5, giving an effective 10 frames per second at the time of recording, no noticeable impact on the image quality was experienced during playback even though the recording was no longer technically lossless. The adoption of the frame skip resulted in compression ratio of up to 34,000:1 translating into storage of over 15 months of recordings on the internal one terabyte hard disk drive of the Re/Vue. This compression made the resulting data even smaller enabling an easier distribution of data across different departments. 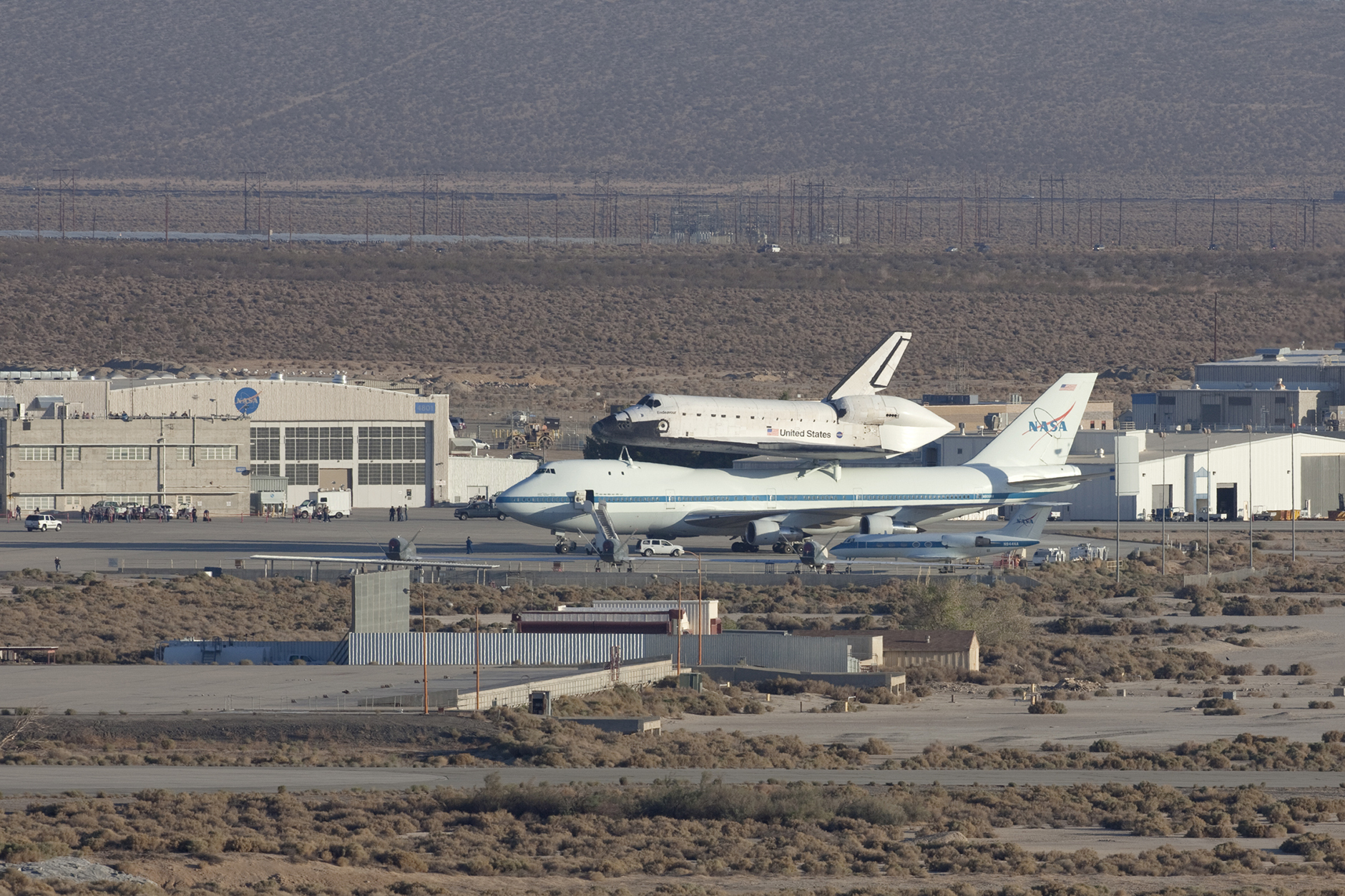 Support during the integration and evaluation phase that ensures optimal performance in the operational environment was handled by EIZO’s dedicated US-based support team. EAFB was quick to note that this integration process was seamless and is not the level of support that they have typically experienced in the past from other suppliers. Significant efficiencies and savings have been made to a number of processes associated with the playback and distribution of recorded data. Investment protection is assured due to the methodology of recording at the video level rather than a software-based solution which may require regular updates in accordance with system modifications. With the success of the Re/Vue, EIZO is confident that the Re/Vue Mini with its reduced footprint and power consumption is an even more attractive product for deployment in environments such as EAFB.