Universal Production Partners (commonly abbreviated as UPP) is a leading post-production studio in central Europe, based in Prague, with branches in Bratislava and Budapest. It offers complete video post-production including visual effects for film projects and television broadcasting. 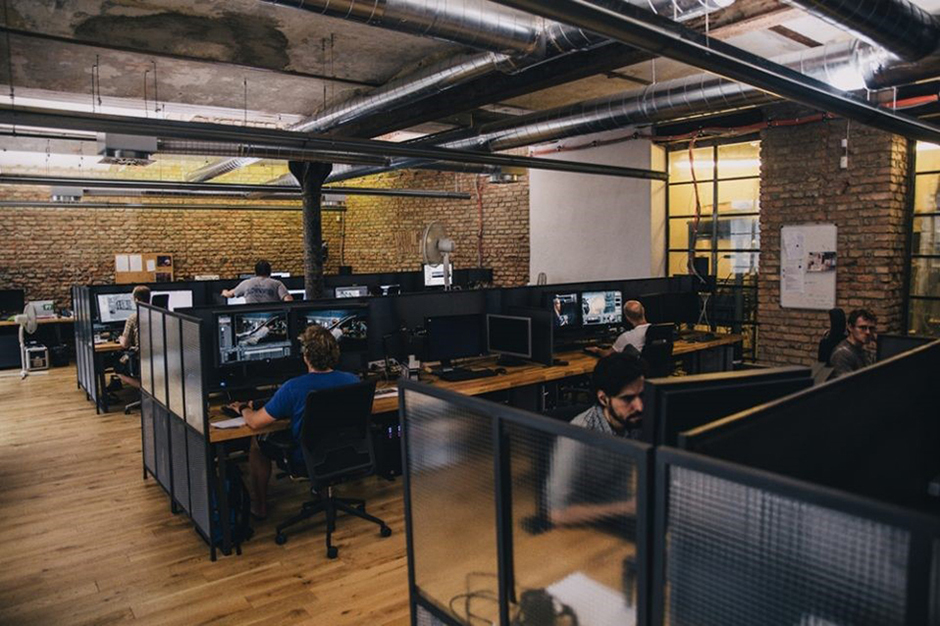 The studio has more than twenty years of experience and we truly appreciate our cooperation with many icons of the film industry such as Francis Ford Coppola, Roland Emmerich, Miloš Forman, Agniezska Holland, George Lucas, Richard McCallum, Anthony Minghella, John Moore, Mikael Salomon, Tom Tykwer and many more.

Several recent projects worth mentioning include cooperating with Robert Zemeckis on his film, “Allied”, for which they supplied about half of the special effects shots and more than 300 special effects shots for his prior motion picture, “The Walk”, the destruction of Westminster Abbey in “London has Fallen”, or supplying several special effects scenes for “Gods of Egypt”. The studio also significantly contributed to the epic film, “The Great Wall”, supplied visual effects for the biographical drama, “The Zookeeper's Wife”, and cooperated with Agniezska Holland on her motion picture, “Pokot”.

UPP won the most prestigious of television awards, an EMMY, for its visual effects in “Children of the Dune”, directed by Greg Yaitanese. The studio has received a total of four nominations for this award in the special effects category for “The Company” and “Nightmares and Dreamscapes,” directed by Mikael Salomon, and the television saga, “The Pillars of the Earth,” directed by Sergio Mimica-Gezzan. 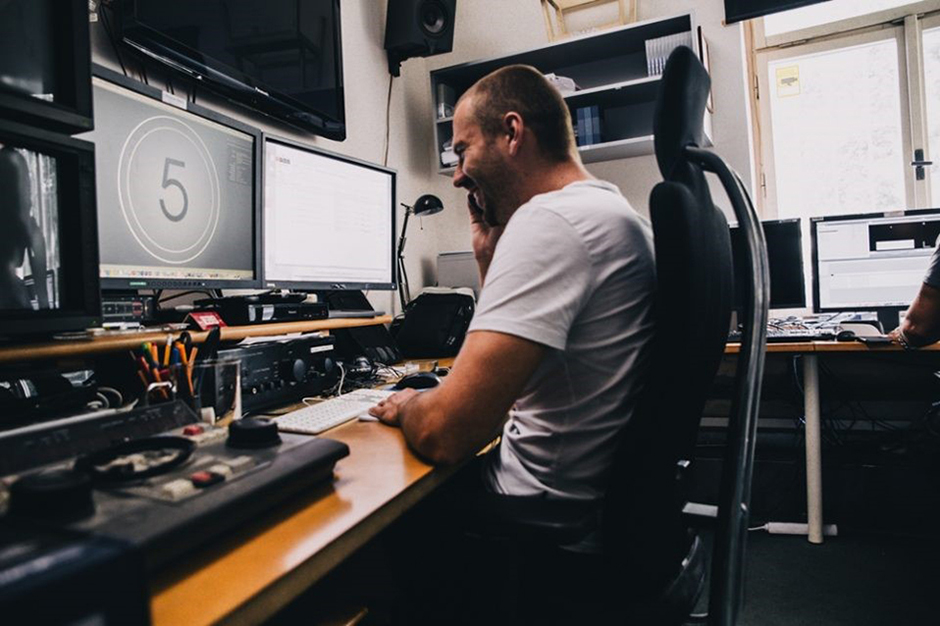 The studio also often works with Czech directors and producers, and post-produced many Czech film productions, such as the fairy tale “Three Brothers”, directed by Jan Svěrák, the film “The World of Vinohrady”, directed by Jan Němec, “Teacher”, directed by Jan Hřebejk, as well as the new HBO-produced TV series “Wasteland”, or the remastered versions of films directed by Miloš Forman, Ivan Passer, Jiří Menzel, Karel Zeman and others.

EIZO sat down with the Technical director of studio, Ivo Marák to ask him a few questions:

UPP was established in 1994. What type of computer and technical equipment was available at the time?  Were you able to compete against the global competition from the very beginning?

When the studio opened, our primary focus was to learn as much as we could, particularly in terms of technology and how to lead, communicate, and manage the production aspect. We looked at the competition as role models.

During the first years of existence, UPP concentrated on producing 3D animation and commercials. Have you since returned to animation or have you completely shifted your focus?

Animation is definitely part of the industry, even though we encounter much more challenging processes, for example, the animation of digital actors, liquids etc. These were all just dreams at the beginning.

What was the breaking point in the existence of your company? When was the first time world class film-makers noticed you?

Practice makes perfect. Luck had a lot to do with it as well. While working on Jan Svěrák's “Dark Blue World”, we met with the visual effects supervisor from London, Mr. Denis Lowe. He then went on to work with Anthony Minghela on the Hollywood film “The Talented Mr. Ripley” in Prague and needed a few special effects. He invited us and since the director was pleased with the result, we ended up providing much more material than originally planned. This was our first credible reference.

Which film was the most interesting for you in terms of special effects?

Each film is appealing in its own way. The personalities you meet working on films also play a key role. It is deeply gratifying when an icon such as Francis Ford Coppola comes over to personally thank you for your good work.

Many years ago, we set out to find the right monitor for our film work. When we discovered EIZO monitors, they seemed to meet the parameters required for our production, especially in terms of true color reproduction. Today, we know we made the right choice.

How many EIZO monitors do you currently use? 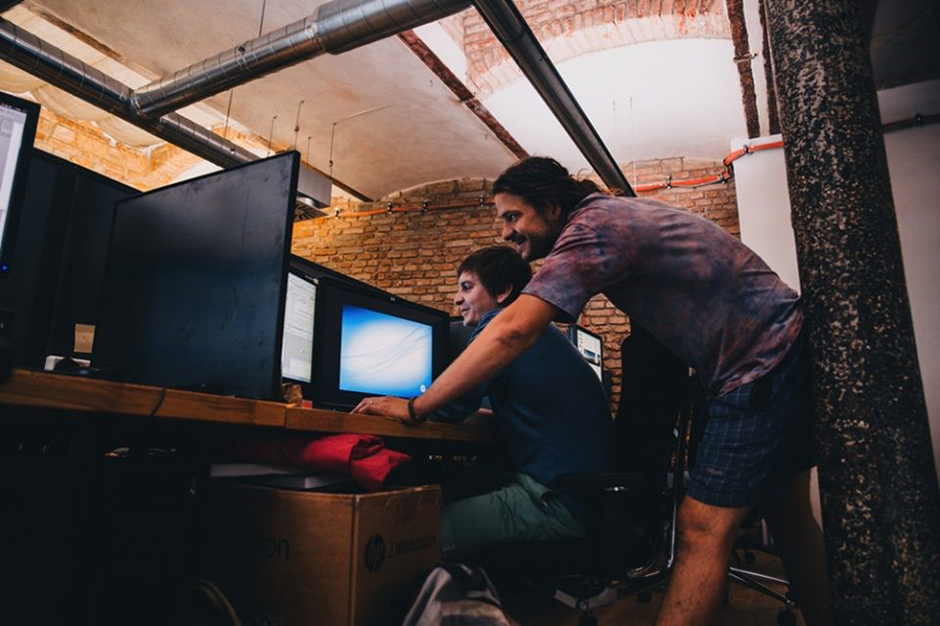 When did you begin converting full HD to 4K? Did EIZO remain the preferred choice in this case?

4K is essentially the standard for film-making today. The first 4K digital data was available as early as 10 years ago. The conversion from full HD has become more mainstream over the past 3 years. Even in this case, we continue to work with EIZO monitors because even at high resolutions, EIZO does not make concessions on its qualitative standards.