The Fantastic Colors of the Underwater World | EIZO

The Fantastic Colors of the Underwater World

The first time Uli Kunz donned a pair of swimming goggles and put his head under the surface of the water at Lake Constance, he was gripped by a fascination for the hidden world underwater. Now Kunz is a marine biologist, scientific diver, underwater photographer and cameraman, and embattled environmentalist. He travels the world. Wherever there is water and something interesting to discover or document in it (actually anywhere...), you can likely find him there.

"It’s important for me to have color accuracy in the workflow. I need to be sure that my computer will show me the colors as they really are. It’s the only way I know that my pictures will look like they should when I send them to my client or they are published in a book. The built-in sensor on my CG2730 ensures that my monitor is perfectly calibrated. I have configured it to correct itself on a regular basis.“ - Uli Kunz

One day, Kunz will be floating around on a rubber boat through the icy Arctic waters for hours, in the hopes of spotting the first orcas, only to hop over the side with his camera if he does. A few weeks later, he will be exploring on a sea cave expedition in France. And then only days later, he might be in the middle of the Indian Ocean, swimming in crystal-clear, tropical waters while documenting the coral bleaching of the reefs gripping the Maldives. Kunz’s destinations are as diverse as their individual geographies, yet there is a higher purpose at work: documenting the special qualities of the underwater world he encounters. Based now in Kiel, Germany, he needs these pictures of flora and fauna – many species of which most people will never have the chance to see themselves – in order to protect the world’s largest habitat. 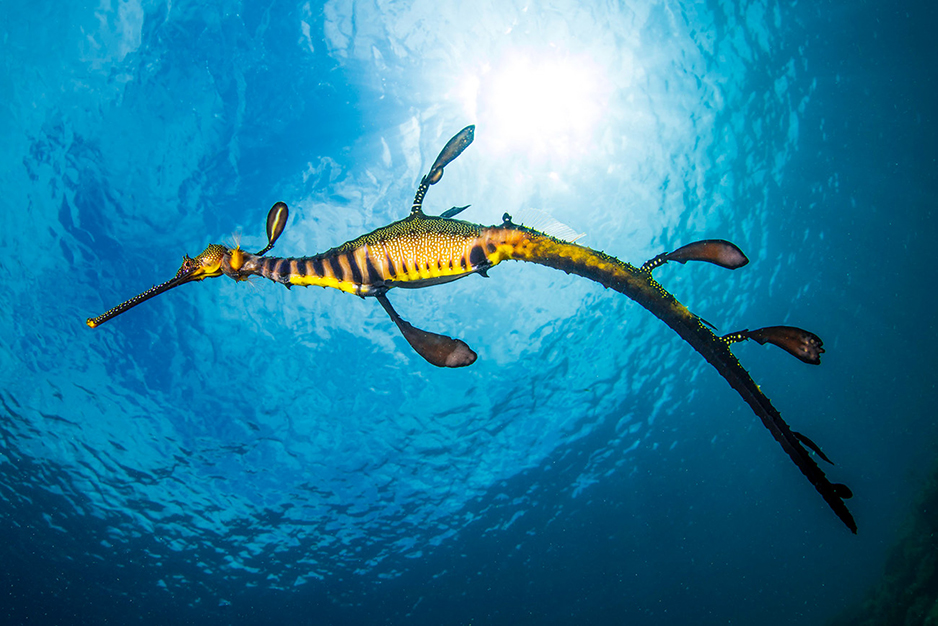 In addition to the diver’s skills and diving gear, taking pictures below the water’s surface is more demanding on the photography equipment and lighting than normal photography above water. Uli Kunz comments, “The colors underwater are fantastic.” However, the problem is making these colors appear properly in the picture or film. The water filters out the reds and oranges and yellows from the light spectrum as you descend more and more. All that is left are the saturated cyan and blue hues. Sometimes, when you dive very deep or are exploring shipwrecks or caves, there is no sunlight. The underwater photographer needs to bring along his or her own flashing devices or lights in order to make the colors visible underwater. 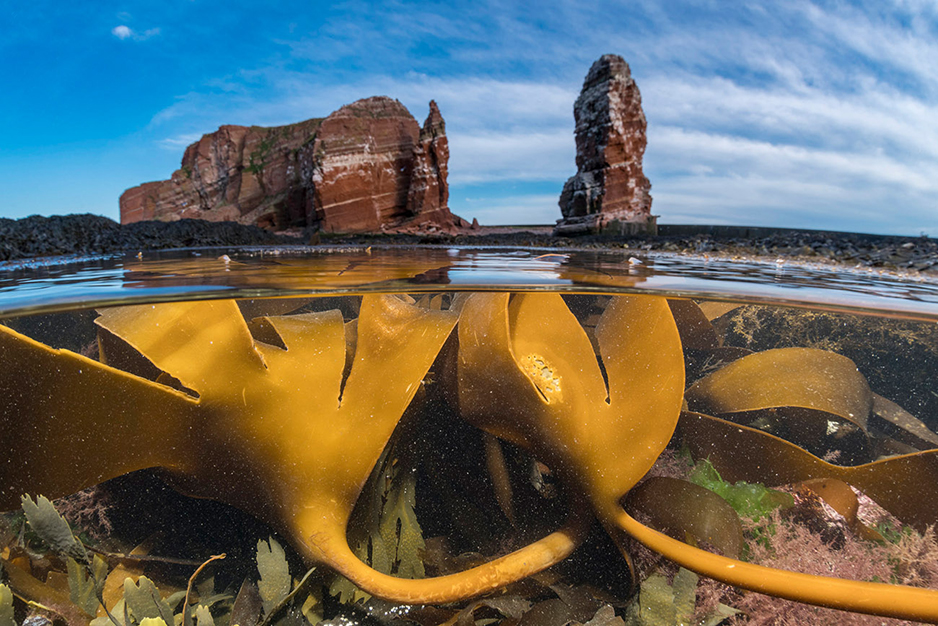 The Gamut Makes the Difference

There are amazing colors around the world, regardless of whether you are in the coral reefs of the tropics, or the icy fjords along the coast of Norway – incidentally one of Kunz’s favorite dive spots – but only if you have the right lighting. He explains, “The pictures I take of the underwater world don’t just show the blue and cyan hues; I also capture the saturated reds, greens, and yellows, which means I absolutely rely on the Adobe RGB color space. For this reason, I obviously use a wide gamut monitor to be able to handle the entire range of colors available underwater, in which I had invested so much effort to capture in the first place.” 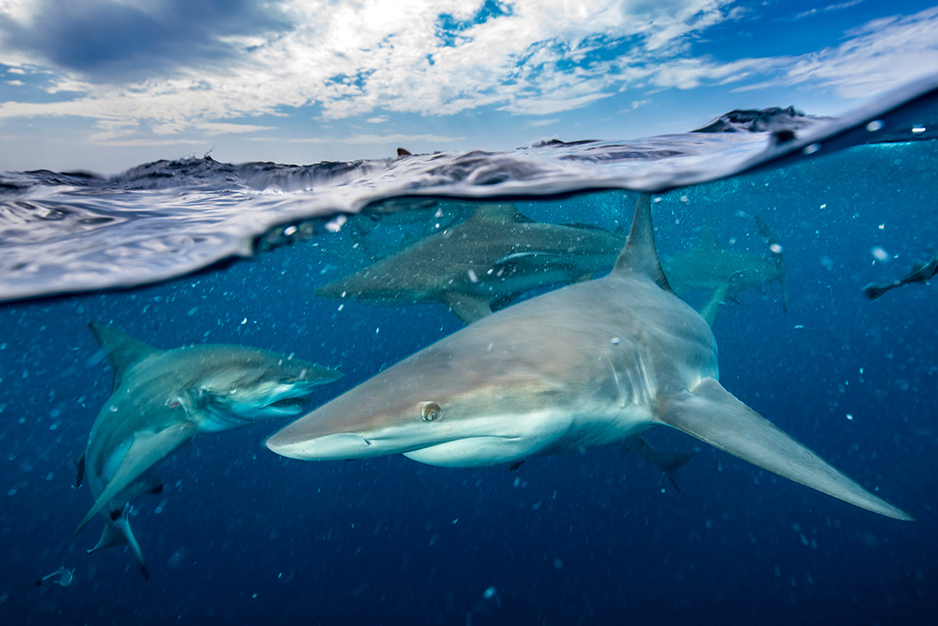 Kunz adds, “I currently use the EIZO ColorEdge CG2730. Its sharp and contrast-rich image and the fact that it covers the entire Adobe RGB color space enable me to leverage the full potential of my pictures and optimize them for my talks, books, and other publications.”
The built-in calibration sensor is particularly useful for underwater photographers: “It’s important for me to have color accuracy in the workflow. I need to be sure that my computer will show me the colors as they were. It’s the only way I know that my pictures will look like they should when I send them to my client or they are published in a book. The built-in sensor on my CG2730 ensures that my monitor is perfectly calibrated. I have configured it to correct itself on a regular basis,” Kunz explains. 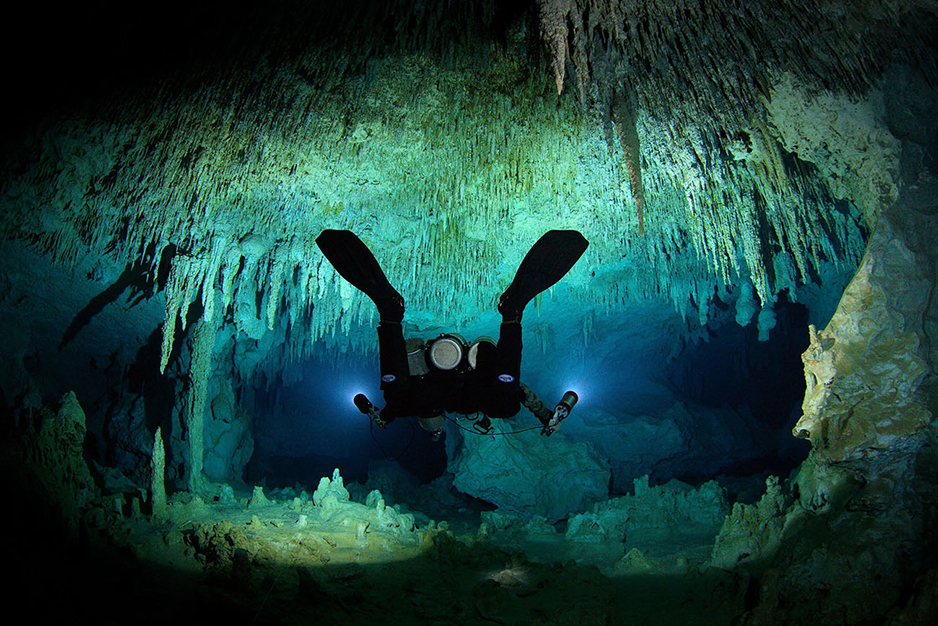 Uli Kunz tours throughout Germany showing his pictures and fighting for the protection of endangered underwater habitats by making appearances on numerous television shows, for example. He is also involved in scientific and documentary projects, together with four other colleagues from Submaris, a company specializing in scientific dives.

Born in 1975, Uli Kunz now lives in Kiel, Germany. He is a successful marine biologist, scientific diver, and underwater photographer and cameraman. Magazines such as Geo and National Geographic have published his pictures.

He is a member of a team of five scientific divers who belong to Submaris, a company specializing in dives for scientific institutions and the media. 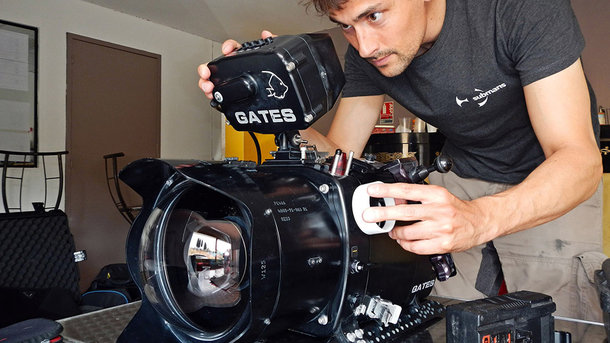