Photographer Takahito Mizutani, one of EIZO’s ColorEdge Ambassadors, has long been using ColorEdge for his work. We talked to Mr. Mizutani about what he sees as important when creating works and his experience using ColorEdge. 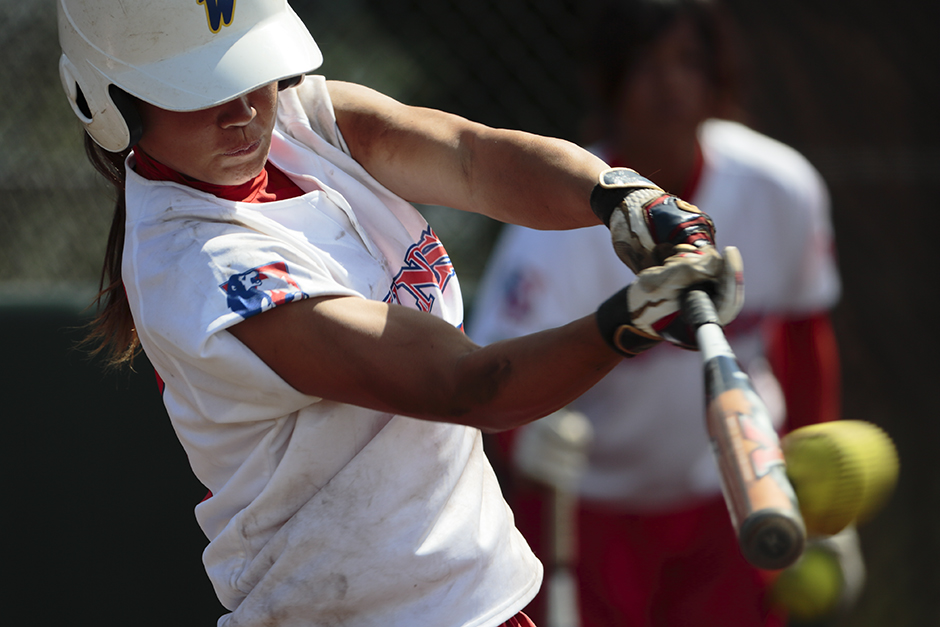 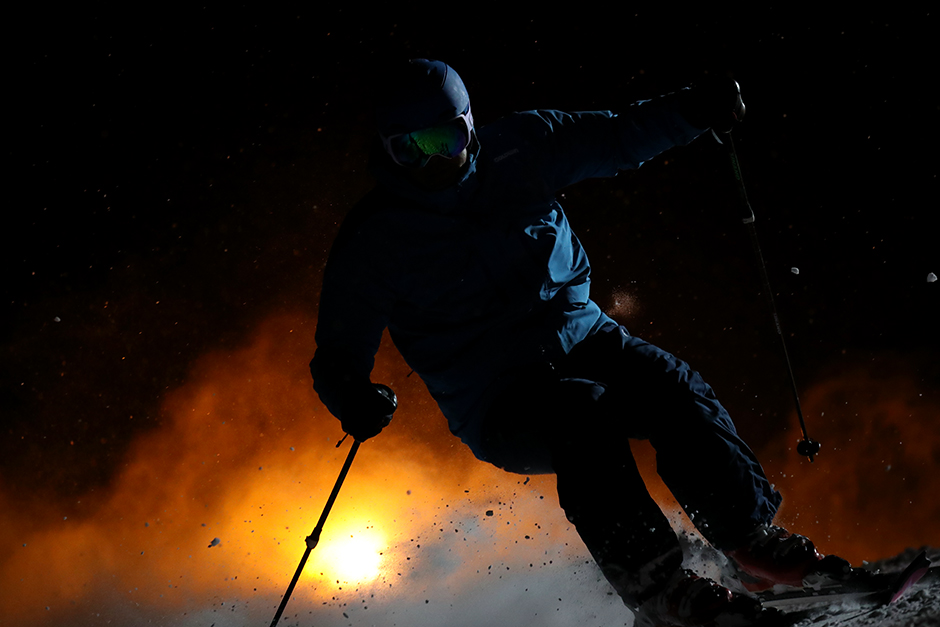 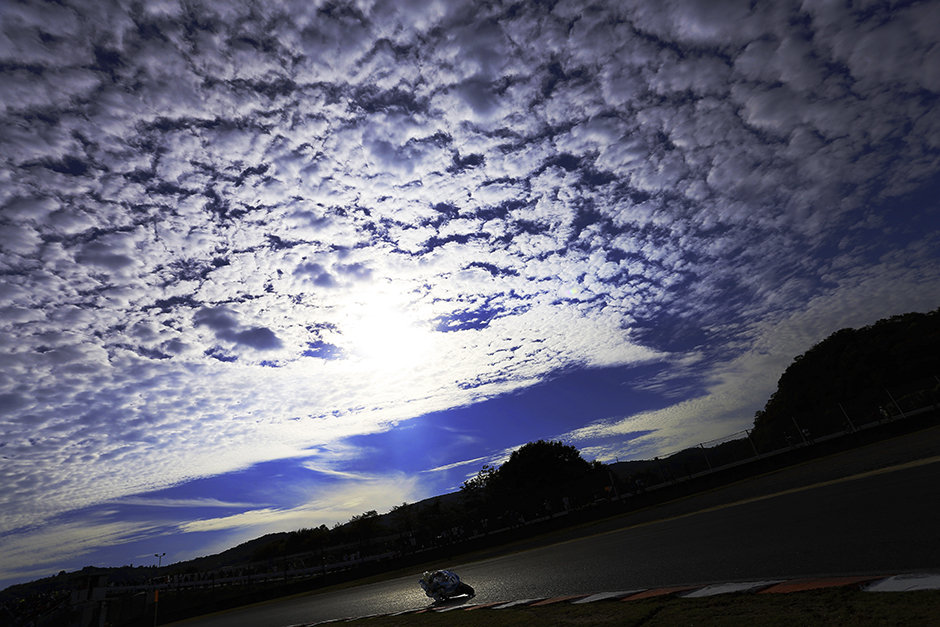 What do you see as important when creating works?

What I emphasize in the expression of my works is color, shading and the feeling of being there. Even at sports events, colorful uniforms and shoes are gradually gaining popularity, and various colors fill the venues, including colorful signs and cheering goods held by spectators. The key is how you work with those colors. Do you use them? Do you remove them?

There are some shots that are saved by color and others where colors ruin the work. In this day and age, all the latest cameras have come to offer high pixel count, high sensitivity and high resolution. Color gradations that could not be expressed before can now be reproduced, too. In my works, I want to emphasize more and express these rich colors.

Light and shadows are what make a photograph. The one who controls light and shadows also controls the photograph. I have held this stance all along: when I was in school studying with a focus on monochrome photographs, when I was still a novice using positive film, and even today in the golden age of digital photographs. When I’m shooting photographs at a sports event, the first thing I do is check the condition of the light. I think about how long it will take for the light to change, where the shadows will appear and various things like that. I tend to choose side light over front light and backlight over side light. I feel that the lines of athletes’ musculature that appear with backlight are the epitome of beauty. I want to pursue what I most want to express using light and shadow.

I think sports photographs are most often close-ups. Of course, I also take close-up shots to depict athletes and events. However, there are some shots you can only get on site. If the event is outdoors, there might be rain or snow. I think it’s also good to take medium long and wide angle shots in various conditions. I don’t like taking many shots in the same place, either, so I move around for various angles and compositions. I don’t have any desire whatsoever to take the same shots as other photographers. I want to be greedy in always pursuing lifelikeness in my works.

What has been your experience with ColorEdge?

I’d sum it up by saying it makes it fun to look at photographs! I think my first experience with ColorEdge was about five years ago. As the camera I used to mainly take sports photographs was more than 10 million pixels, detailed image processing was required. I felt limits with laptop computer monitors and the monitors I was using at the time, so I chose ColorEdge. I remember my heart leaping within me the first time I saw one of my photographs on a ColorEdge monitor.

What most surprised me was the rich expressiveness. I’m currently using the CG277, which is the latest model. The rich expressiveness is even better. With 99% coverage of the Adobe RGB color gamut, it faithfully reproduces color, which is something I see as important, and it displays crisp blacks with a high contrast ratio. For someone like me that creates a lot of works with shadows, this is an essential feature. The monitor also has a built-in calibration sensor, so that makes it very convenient for people that find monitor adjustment difficult or cumbersome. And that includes me. [laughs]

People expect cameras sold today to offer high pixel count, high sensitivity and a wide dynamic range. That’s the kind of camera commonly used for sports photographs. Even if you have a camera that can capture details that couldn’t be expressed before, if your monitor doesn’t faithfully reproduce them, then it’s all for naught. Choosing the right camera and lens is important, but in this day and age, it’s also important to choose the right monitor to actually display your photographs.

ColorEdge makes it fun to look at photographs! I hope I’ve conveyed this honest feeling to those that love photography. 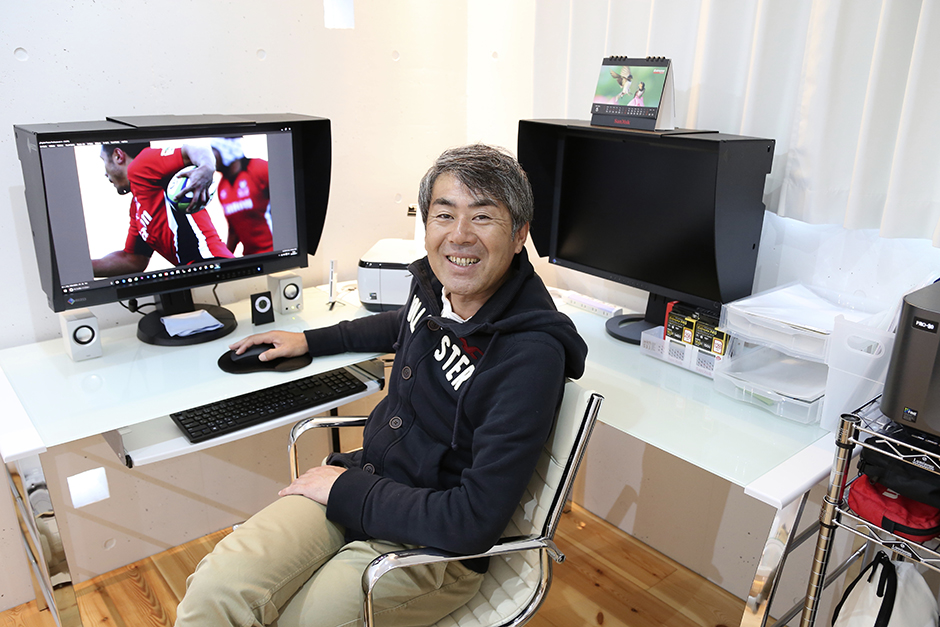