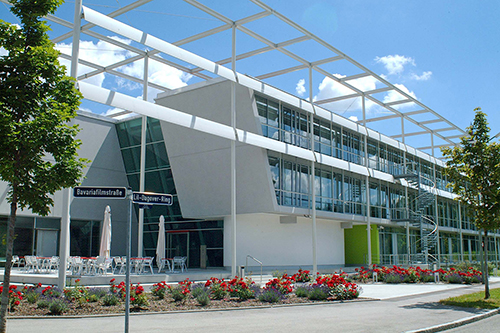 The company has already been extensively using EIZO monitors in its offices for many years. As such, it was only natural that the television broadcaster once again opted for a device from the Japanese manufacturer of monitors during its last system changeover in the autumn of 2013.

During the transition to Microsoft Windows 8, RTL II toyed with the idea of switching to touch monitors in order to offer its employees maximum flexibility when using office hardware. The new operating system is the first to consistently allow multi-touch with desktop PCs and notebooks. Many users are comfortable with using the touch screens thanks to smartphones, notebooks and tablets.

A decision was made in favor of the EIZO T2381W monitor, which features a touch-sensitive screen. EIZO delivers the model with a height-adjustable stand to ensure ergonomic use as an office monitor. 320 workstations were equipped with a total of 500 T2381W monitors by the spring of 2014. The high number of monitors is due to the fact that some employees work with dual-screen solutions. Plans are already in place to equip a further 40 work stations with 100 T2381W monitors. 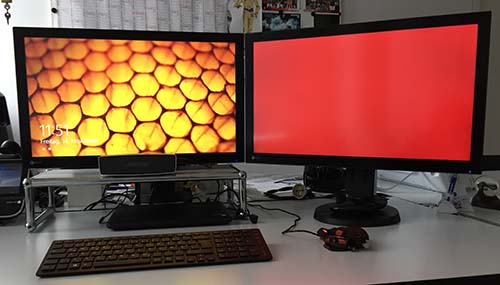 Dual-screen solution with the EIZO T2381W

When asked why the television broadcaster remained loyal to the EIZO brand, Reinhard Görtner, Head of IT & Services at RTL II, says, “We have only had good experience with EIZO monitors. The high levels of quality and long guarantee periods are very impressive.” 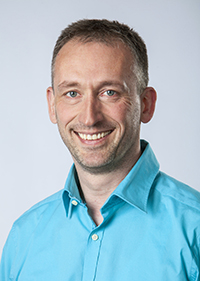 Reinhard Görtner, Head of IT & Services at RTL II