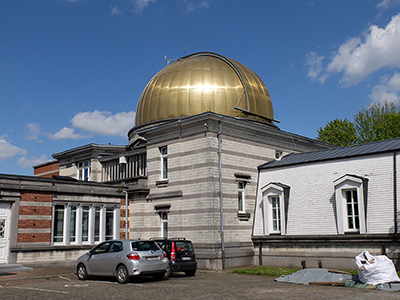 Belgium’s Royal Observatory is one of Belgium’s most historic and prestigious institutions. It is in charge of space aeronomy and weather observation. Its site in Brussels counts on several telescopes and highly advanced measuring devices to fulfill this important task.


Through constant observations, the Royal Observatory created charts of the visible universe, enhances pictures of it, and archives them. Next to this activity, the Royal Observatory created an internal center for digitalization of old negatives. After numerous efforts they found that flatbed and graphical scanners were unable to disclose all the image information that was archived in a photographic emulsion. So, they developed a new type of digitalization machine for photographic glass plates, film blades and film rolls up to 35 cm wide. Its optical system currently is equipped with an uncooled digital 12-bit camera with 1280 x 1024 pixels of 7 m x 7m and a telecentric 1:1 objective (with a 3,630 dpi resolution). This ROB digitizer has been installed in a vibration-free clean room.

With 5mm x 5mm partial images, a mosaic of the original negative image is then built. The steering of the digitizer, the digital camera, and the data archiving are performed with software that was developed in house. In order to disclose all details and to compensate all over- and under-exposed parts, digital “dodging” software was developed which enhances the contrasts and lowers the total image density. 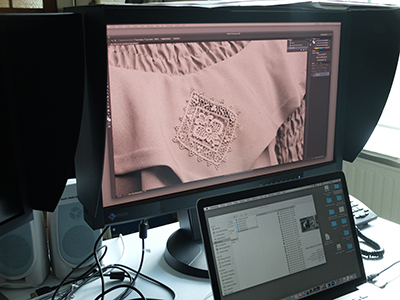 “Processing these images requires the optimum hardware”, Mr. De Cuyper, project-scientist digitalization archiving at the Royal Observatory of Belgium explained, “We need the highest possible resolution and the most reliable color representation. Digitalized pictures not only need to capture all the original details, the monitors are needed to visualize all the enhancements we were able to perform in order to obtain the optimum result. Only EIZO was able to offer us this result with their ColorEdge Series, which allows us to calibrate them to our needs and guarantee the identical perfect results day after day.” 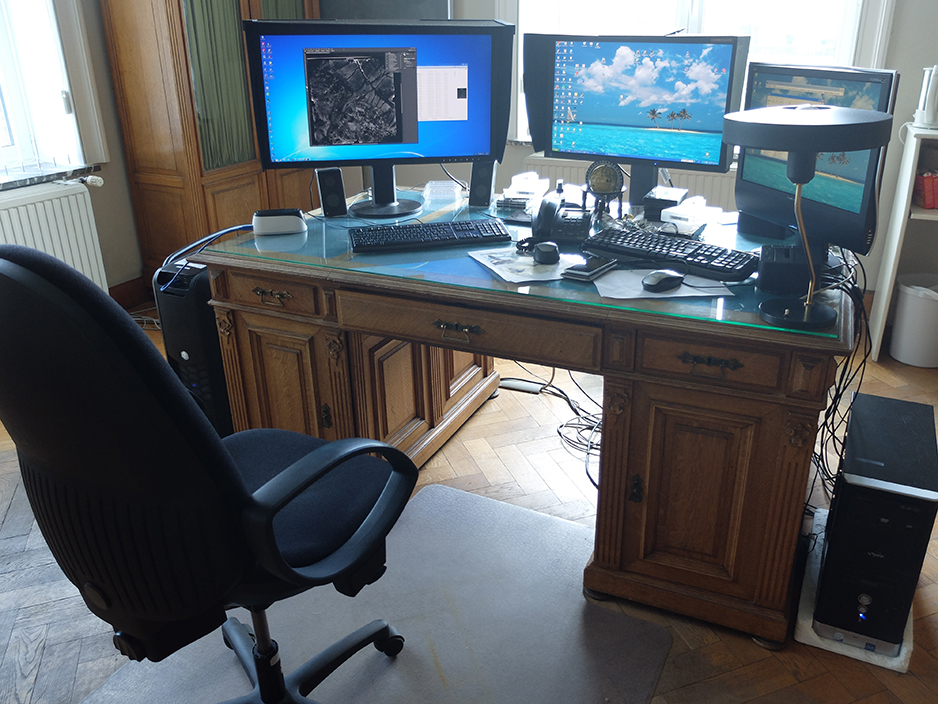