Born in 1987, he was first introduced to photography when he was 11 years old. His father explained to him the basics of photography using an old Pentax camera. “To be honest, I was always afraid of spending as much time on one picture as my father did,” he reveals with a sheepish grin. “I now need much, much longer for a shot.” But it all really started with his first digital point-and-shoot camera: “I was 15 and could finally take as many pictures as I wanted and not pay through the nose for developing them. I focused on nature and wildlife rather quickly and was especially interested in small details. My interest transformed into a fascination, which in turn became a passion of mine.” 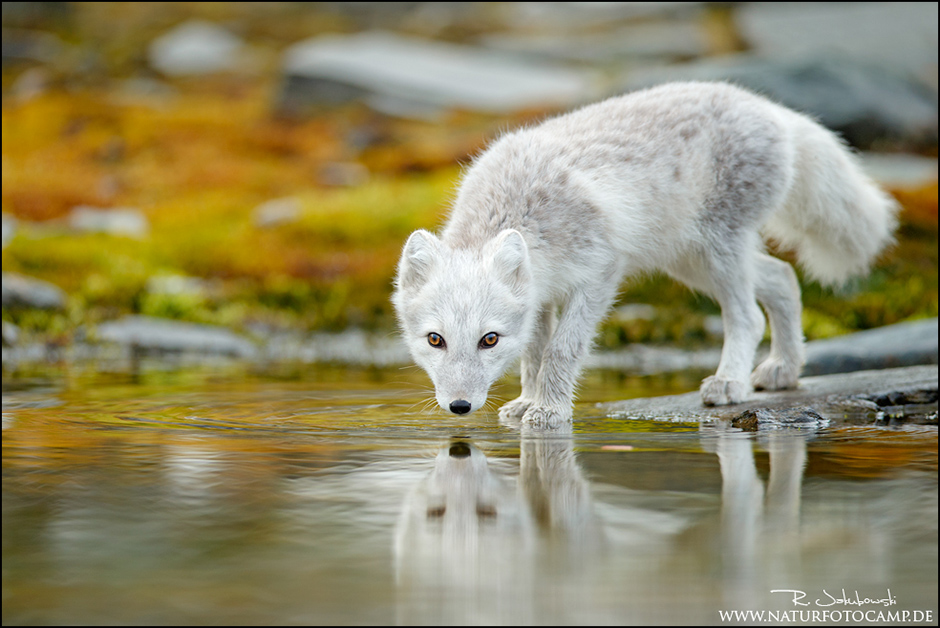 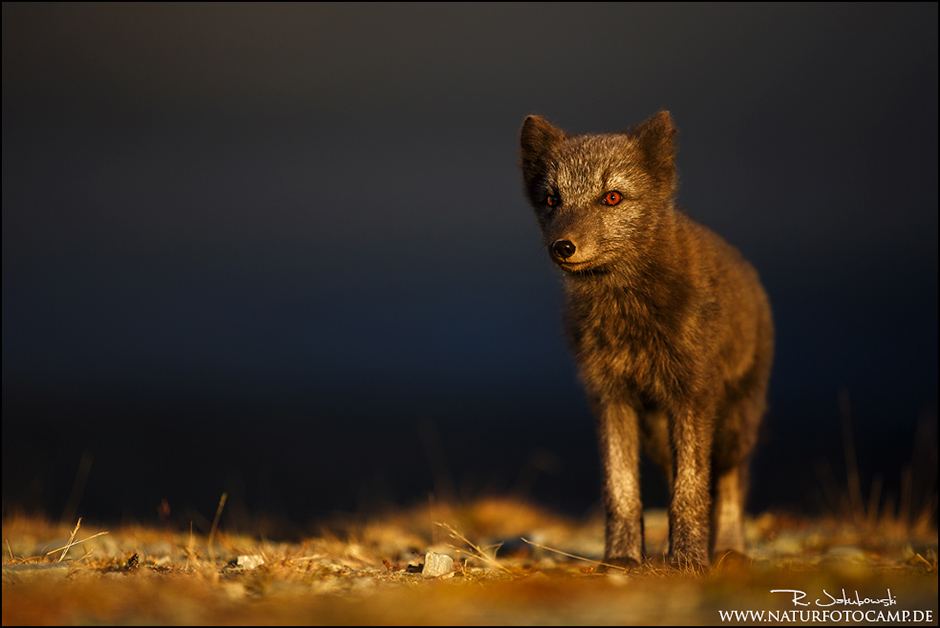 Having pursued his studies in business administration, Radomir Jakubowski now organizes workshops and photography tours, allowing photographers who are interested in nature and wildlife to share in his trove of experiences. He published a book entitled ‘Die Fotoschule in Bildern’ (The Photography School in Pictures) in 2013, which he co-authored with Sandra Bartocha and Werner Bollmann.
As cofounder of the GDT youth group (‘Gesellschaft deutscher Tierfotografen,’ or Society of German Wildlife Photographers), he is not solely tracking down rare and spectacular scenes; he often finds enjoyment just in the shapes, contours, and colors of nature. “Proximity to nature is very important to me, just as it is to enjoy every moment of it. I think my pictures reflect this mission, as they are not the result of compositions created on a computer. My pictures are what they are, pictures of nature and wildlife – I don’t add anything to them or subtract anything from them,” he explains. His work covers a broad range, from wildlife and landscape photography right down to the macro shots. He often travels to the mountainous regions of northern and central Europe. 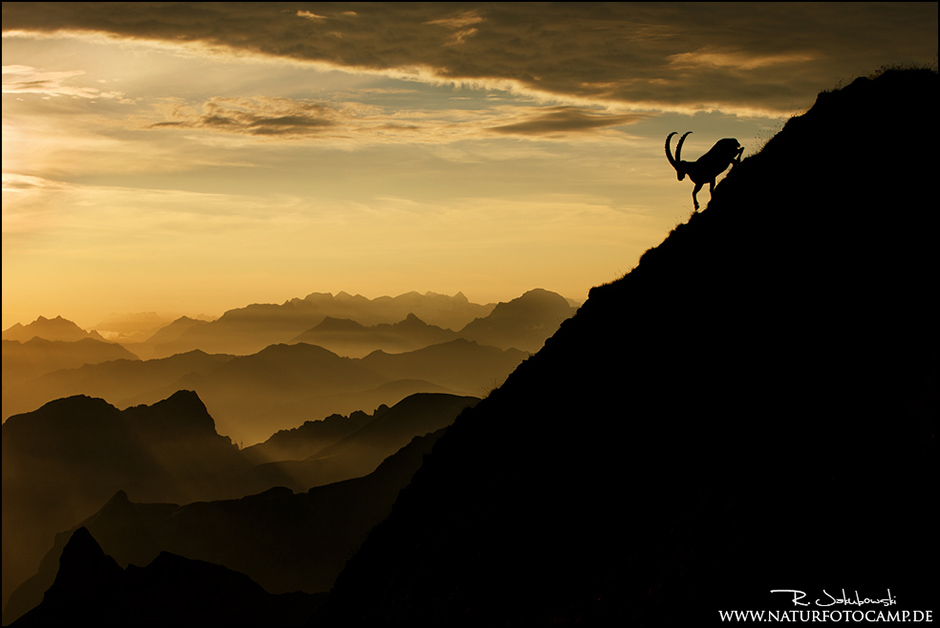 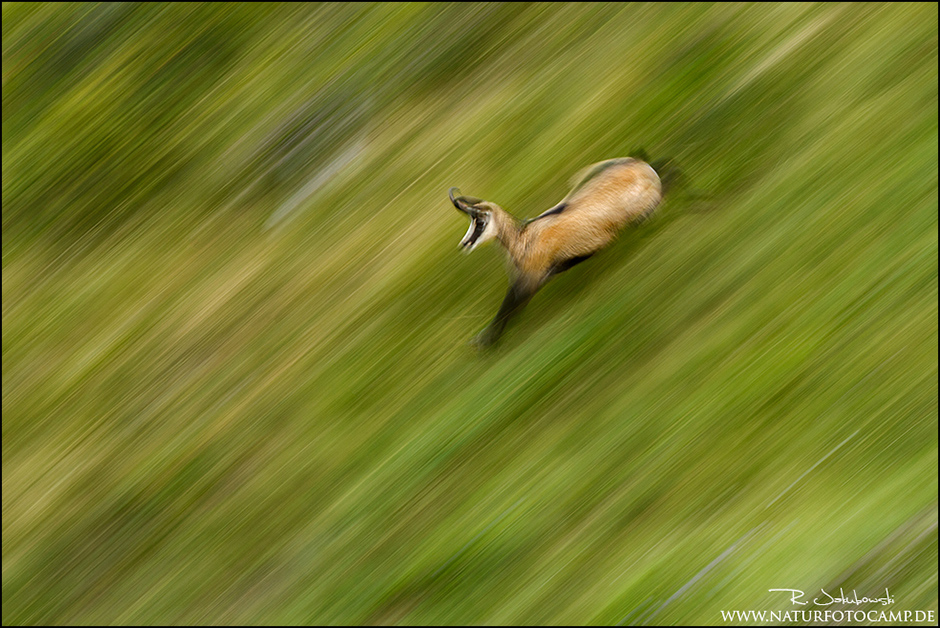 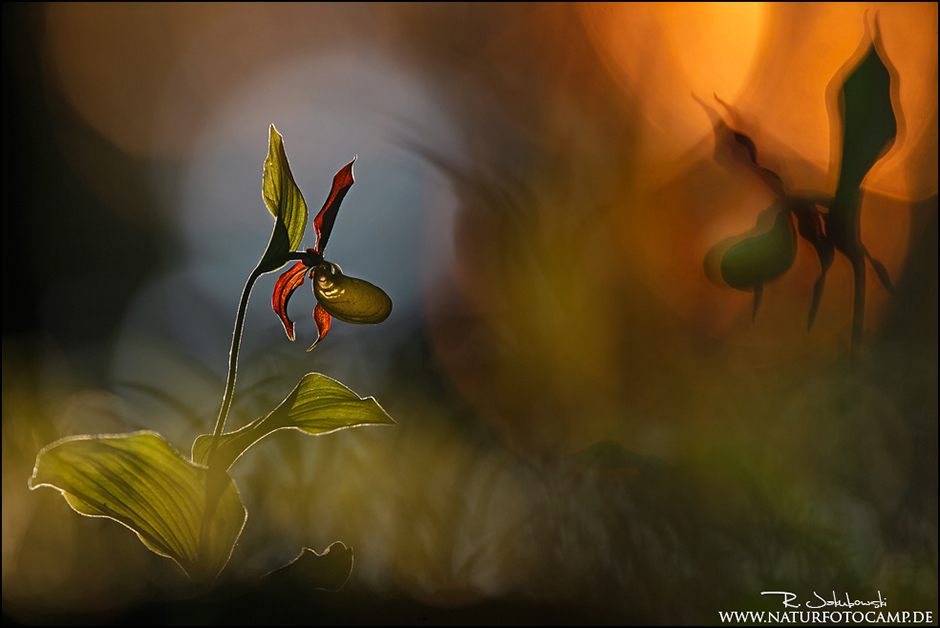 Mr. Jakubowski needs the technology to work perfectly for his pictures to be successful. It is no wonder that the photographer places great emphasis on the quality of his photography equipment, which is why he currently uses two ColorEdge CG248-4K monitors. “I have been using graphics monitors with hardware calibration for some time now. But 4K displays are a cut above the rest. The detail is magnificent. I’m blown away by the quality,” raptures the full-fledged GDT member. It is also no wonder. With a resolution of 185 ppi, both of his 24-inch monitors provide an amazingly sharp picture that includes even the smallest of details. Mr. Jakubowski considers the built-in calibration sensor of the ColorEdge CG series to be a great advantage: “I always hated fumbling around with an external colorimeter and as a result often neglected this process. That no longer happens to me now. I can just configure my monitors to calibrate themselves in set intervals. One of the great things about the software is that you can create different profiles and change them very easily. Simply right-clicking the ColorNavigator icon in the task bar gives you the option to decide which color profile is enabled on which monitor. This is a really cool feature.” Radomir Jakubowski has been the EIZO ColorEdge ambassador since 2015 and his expertise is contributing to the further development of EIZO graphics monitors. 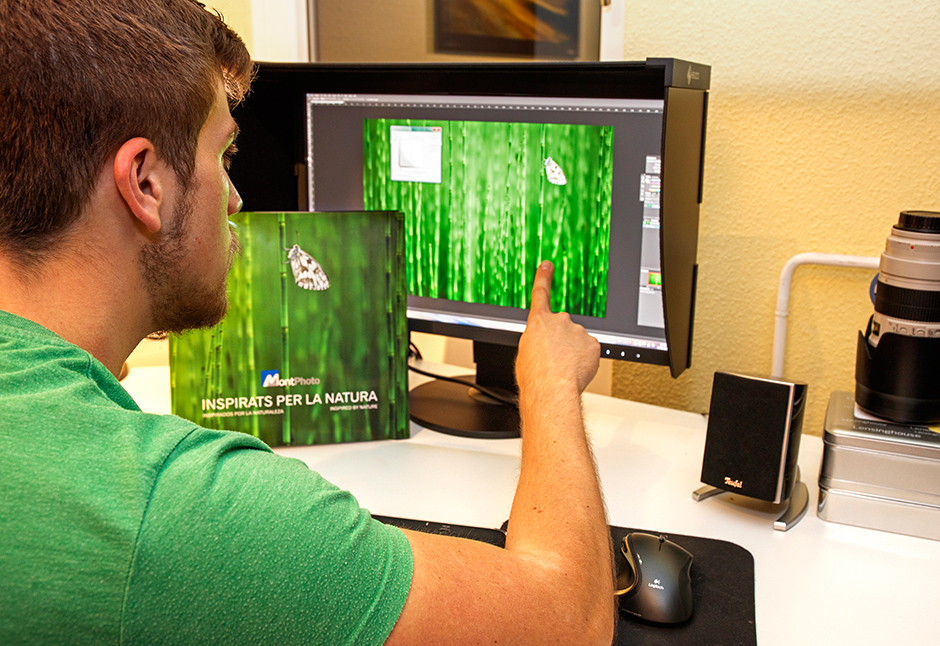