The port of Antwerp is one of the biggest in the world, situated on the river Scheldt. Thanks to its location it offers direct access to the rest of Europe over roads, rail and canals which lowers the transportation costs considerably compared to other ports. With its 12,000 hectares, it is one of the largest ports in the world. 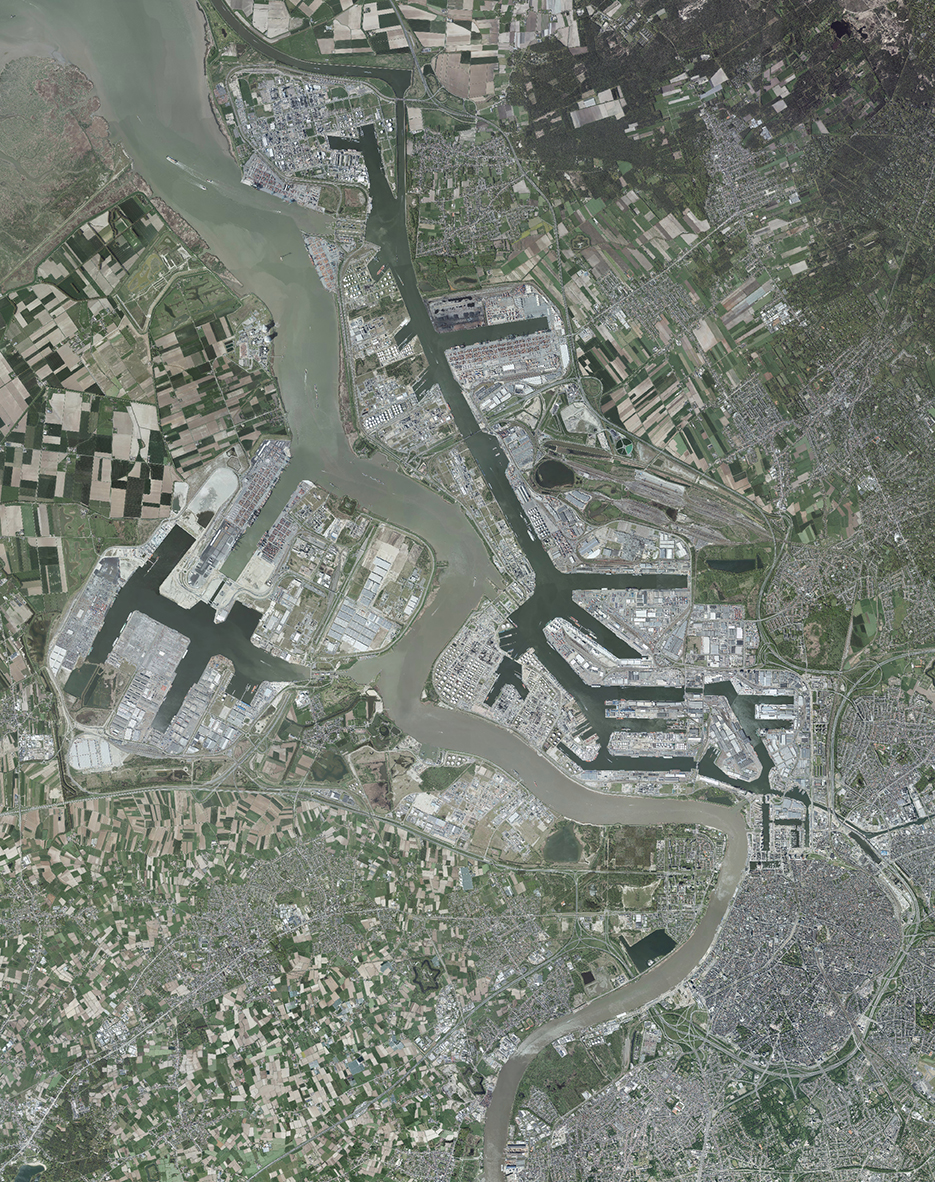 Almost 60% of Europe’s buying power is situated in a range of hardly 500 kilometres from the port of Antwerp. More than 60,000 people are employed in the different sites which makes the port of Antwerp one of the most important pillars of Belgium’s economy.   Currently it has 8 locks in operation, leading to 48 docks. Most ships coming from the sea, or ships going from the port to the sea, need to pass these locks in order to overcome the differences in water depth on the river. 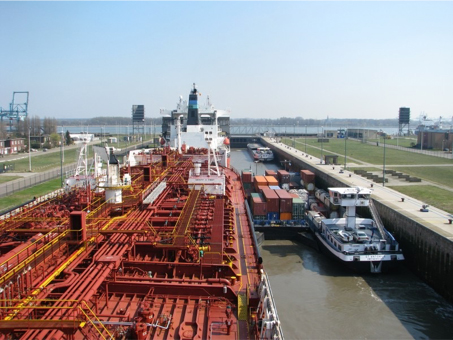 Once inside the lock, the water level is inflated or deflated so the ships can continue their journey. Recently the biggest lock in the world, the Kieldrechtlock, was inaugurated by H.M. the King of Belgium.

Locks traditionally are operated by a control post near the lock which enables visual checks during the process. This requires human presence near every lock in the port. In its innovative Argus project, the Port of Antwerp decided to centralize all control posts onto one central control room where all locks and access roads are now monitored.

The highly complex logistical network of the harbour is laid out on several monitors that visualize high resolution IP cameras, maps, and flowcharts. In their search to find monitors that could cope with all the requirements, EIZO stood out. The multi-functional EV3237 proved to be capable of showing all sorts of images in very precise way, as well as offer unequalled reliability. 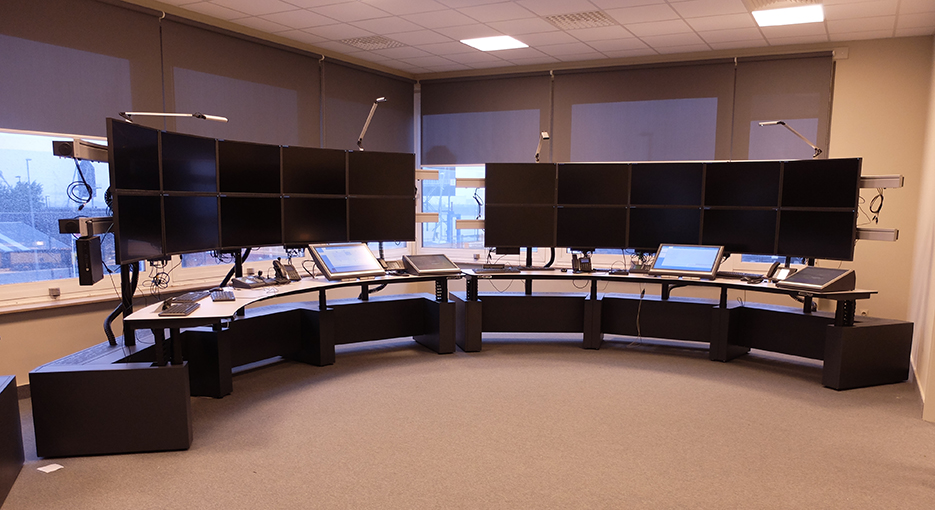 The new control room is composed of 2 dual setups of 10 monitors each, and one of 16 monitors. 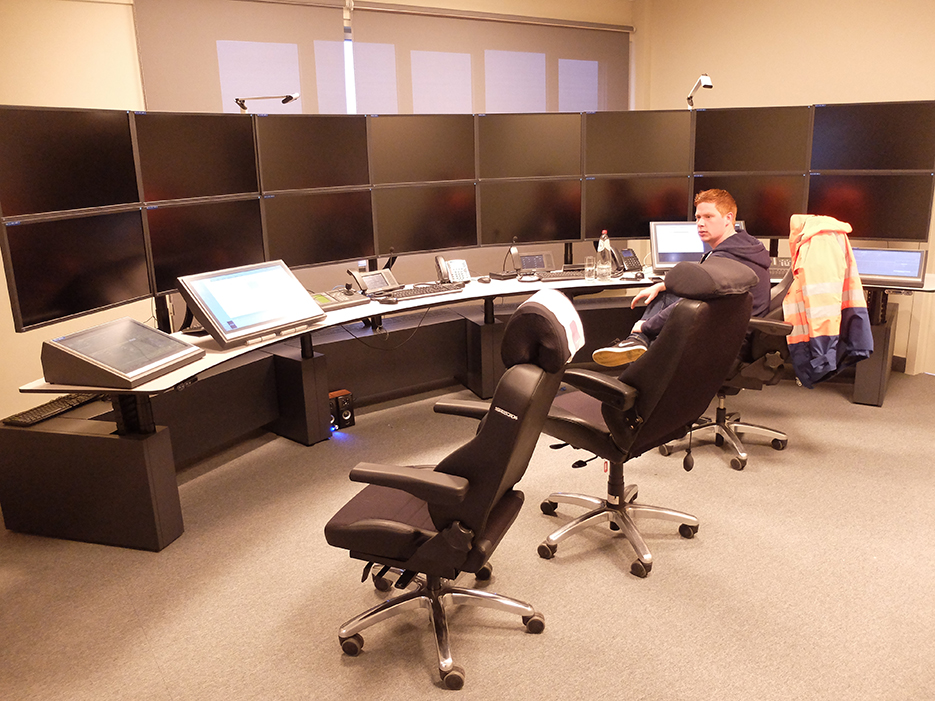 EIZO wishes to thank the Antwerp Port Authority for their confidence in EIZO and their kind support.