IMAGICA is one of the major post-production enterprises in Japan offering editing, DCP production, digital compositing, VFX, and other film technology related services. They were one of the first companies to fully test and use EIZO’s ColorEdge PROMINENCE CG3145 for one of their projects. We asked Mr. Yusuke Nakano, Compositor and Online Editor of the Motion Picture & TV Commercial Production Department, and Ms. Akiko Yamane, Color Grader of the same department, about their impressions of the monitor. 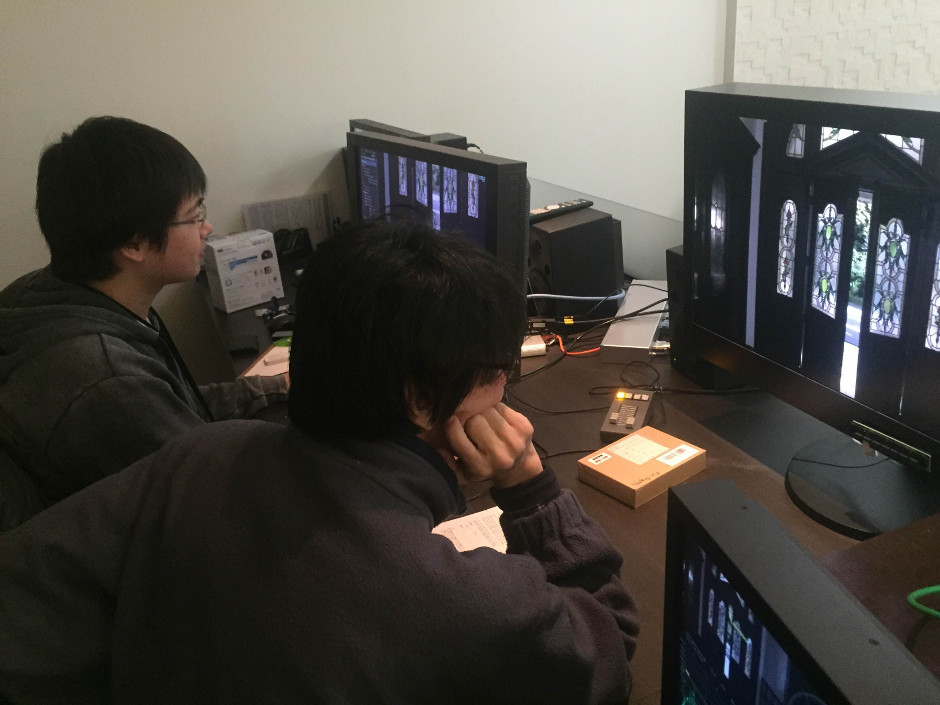 What is the background for you using ColorEdge PROMINENCE CG3145?

EIZO asked us to create a demonstration video for showing on their new HDR video creation and reference monitor.  We agreed and went out to shoot scenes which incorporated very high contrast ratios, small, faint lights surrounded by a dark environment, dark gradations, and a wide color gamut. EIZO provided us with a sample of the ColorEdge PROMINENCE CG3145 which we used for color grading of the video.

What was your impression of ColorEdge PROMINENCE CG3145?

The content displayed very naturally on the monitor, especially during the cuts with contrasting bright and dark areas, because the characteristics of each area were shown correctly.  (Mr. Nakano)

I was able to do my color grading work without any concern as I could confirm that any images with varying brightness on the screen would display with the correct brightness level throughout. I also felt that the monitor’s color and resolution were well-balanced.  Color saturation produced elegant shades when I made adjustments. (Ms. Yamane) 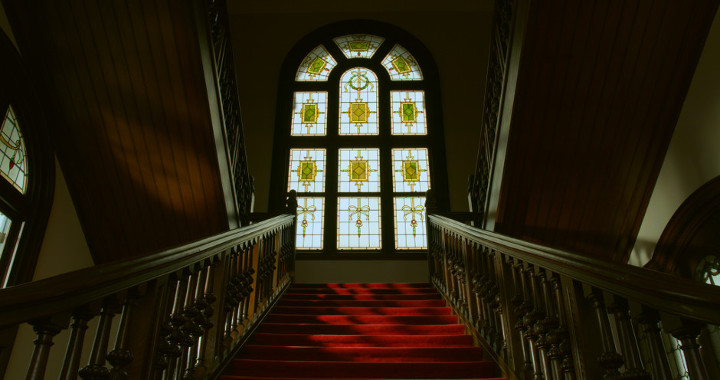 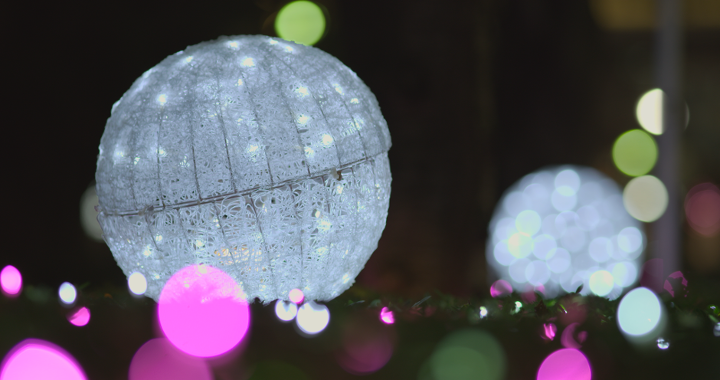 Special thanks to IMAGICA Corp.
IMAGICA was founded in 1935 as the first commercial lab in Japan. Since then, we have been supporting the video industry as one of the major post-production enterprises in Japan. IMAGICA continues to grow through its people, expanding out to the world in this globalization and by developing advanced technology.
Website http://www.imagica.com