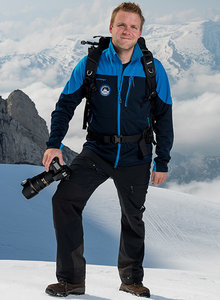 At the age of 18, Stefan Forster set off to wander completely alone through the Southern Highlands of Iceland. With equipment weighing 36 kg on his back, he covered a distance of 189 km on foot in 13 days. Even then, he took a camera with him. Back in Switzerland, Forster knew the career path he wanted to follow. His goal was to pursue a full-time career in landscape photography. Since then the Swiss photographer has followed this path persistently and without compromise. Now, at only 31 years of age, he is one of the best landscape photographers in Europe and runs his own successful photography school in Wil, Switzerland. A film crew accompanied him to Iceland in 2015, and the resulting film, ‘Light Hunter,’ was shown recently on Swiss television. His first major photo book, ‘Chasing Light,’ was published this summer (2017).

Countless trips have taken Forster to Australia, Tasmania, Tibet, Antarctica, North America, Greenland, Indonesia, the Caribbean, Namibia, New Zealand, and Micronesia, alongside many European countries. Throughout these travels, he has always been in search of spectacular nature and perfect light.

Forster’s love of Iceland, which was his first destination, has continued until today. He has travelled to the island countless times since his first visit. To be able to access some of Iceland’s remote and uninhabited photo spots, Forster had his own Super Jeep Camper built for him. He now uses this for all his explorative journeys. A lot has changed in landscape photography over the past years, particularly in Iceland.

In the past, you’d be completely by yourself at various locations. Nowadays, many appealing photo spots are overcrowded and it is becoming more and more difficult to take photos that are genuinely unique. Of course, there are still numerous increasingly remote locations to discover, but “many photographers want pictures with familiar motifs that have already been photographed countless times. And, at the same time, they want the pictures to be new, fresh, and surprising,” says Forster, explaining the dilemma. 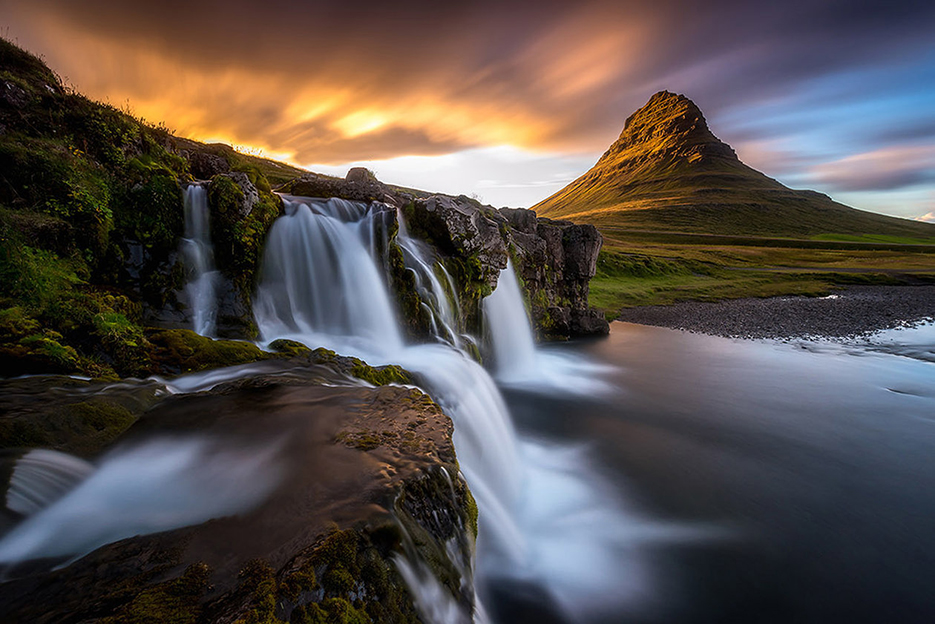 In addition to carrying out detailed research and careful planning and being in the right place at the right time, Stefan Forster has made use of a special type of aid for some time now: Long before multicopters became widely accepted, Forster was using them to get his professional full-frame photo equipment (currently a Nikon D810 camera) into the air in order to take photos from various perspectives that could never be achieved on foot. “The octocopter opens up a third dimension for me that is by nature only available to photographers to a limited extent,” explains Forster. 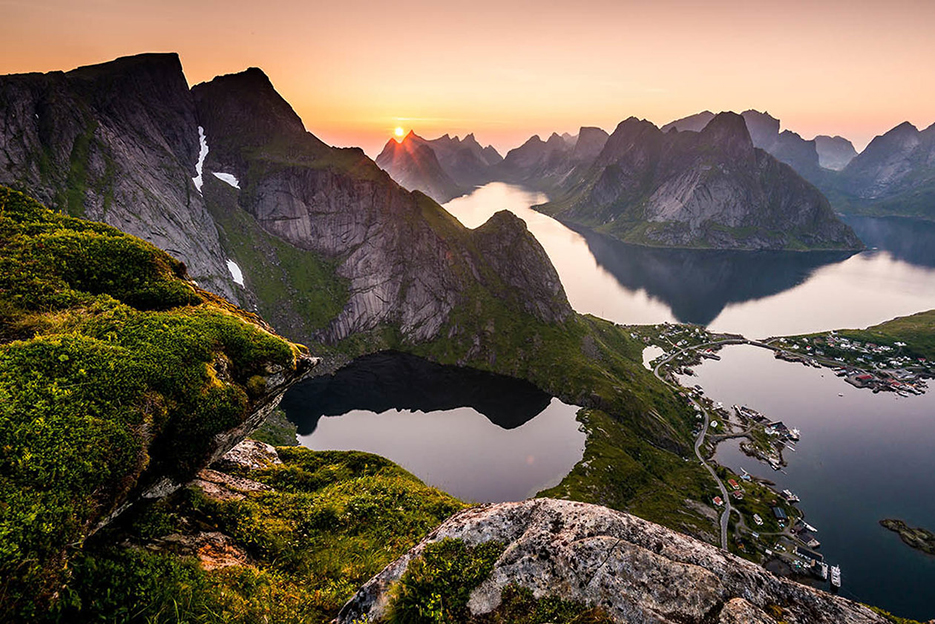 Forster often takes a folding kayak with him as well. This lightweight vessel that weighs just 22 kg allows the Swiss photographer to reach places that could not be accessed by a larger boat. These include Icelandic glacial lakes, Greenland’s coast, or the swamps of Louisiana or Texas. 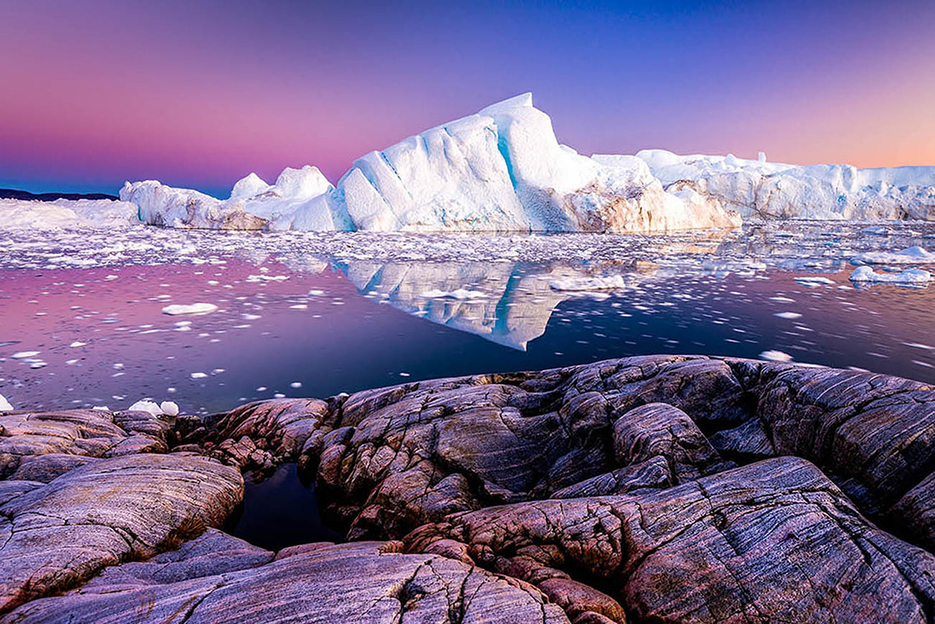 Weighing up the Opportunities and Risks

It is always a matter of striking a balance between unique photo motifs and attractive perspectives on the one hand, and possible risks and dangers on the other hand. Although Forster can get close up to an iceberg or glacier in his small, agile kayak, he would be in great danger if a glacier ‘calved’ at that moment, that is, if a chunk of ice broke off and fell into the water, or if an iceberg turned because its center of gravity has changed due to the melting process. In any case, he would only survive for a few minutes in the ice-cold water.

The drive and reward for all Forster’s efforts and risks are photos that are incredibly beautiful. But how far do you go and what risks should you take? Weighing up the opportunities for unique photos with the associated risks is a balancing act that is always present in Forster’s work. Despite the best planning and equipment, the photographer frequently finds himself in risky situations. The last time was in April, when he was in the Chilean Andes, far from civilization, and was caught off guard by a blizzard that had not been forecast and which came with almost 50 cm of snow and a sudden drop of temperature to -23°C.

Thanks to a lot of luck and great effort, he managed to escape the blizzard by fleeing to a Chilean army base, where he was able to survive the bad weather. Forster always takes an iridium satellite telephone with him so that he can also get help in remote areas. Not only does this piece of equipment allow him to call for help; it also means he can stay in touch with his wife and three-year-old son when they do not accompany him on his travels. 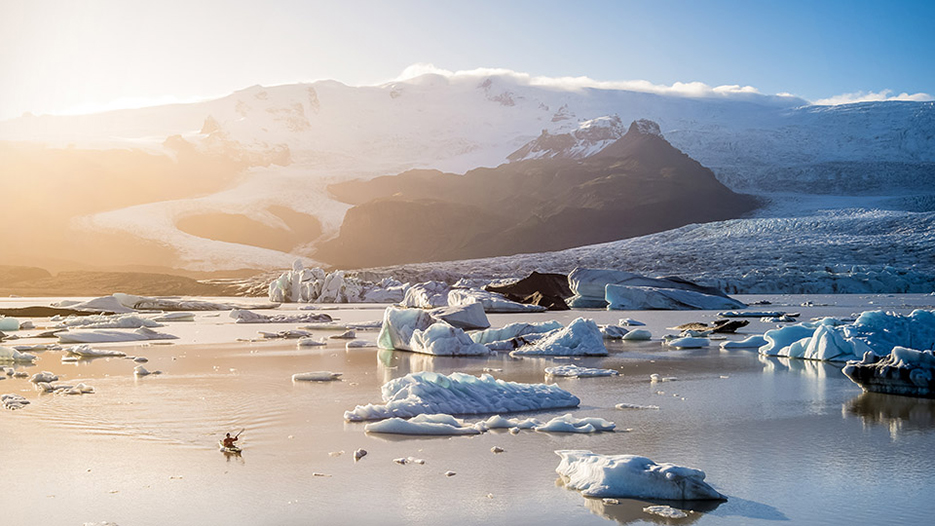 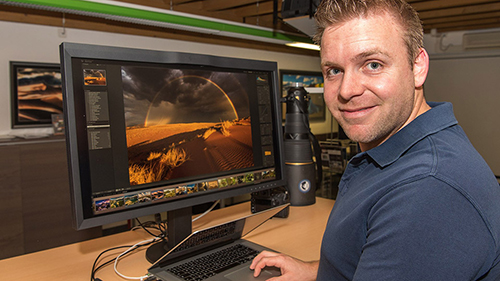 Do you sometimes have misgivings about your risky journeys, especially as you have such a young family?

I always consider the risks very carefully beforehand and plan my expeditions meticulously. But yes, I do take risks, up to a certain point, and there are some circumstances that I simply have no influence over. But landscape photography is my vocation. This isn’t something I can change. It’s what I live for. 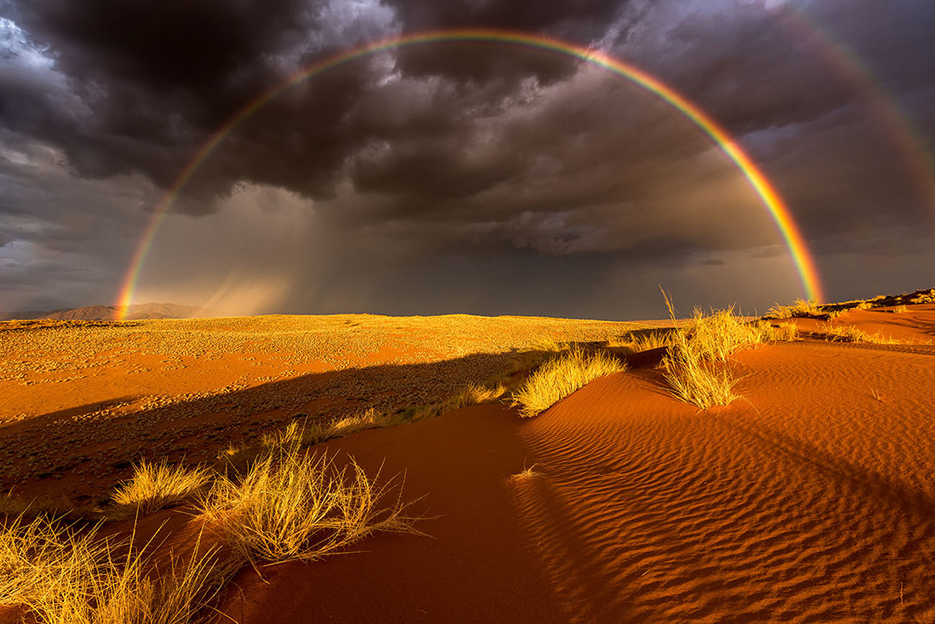 How important is image editing to you?

I’m opposed to any type of image manipulation. Nature has given us such incredible moments with almost supernatural colors and moods of light and I want to be able to experience and capture these. The heroine of my pictures is nature, and not the photographer. My job simply involves showing the viewer how beautiful our planet is and what we need to protect. Manipulated photos spoil the overall effect and take away the uniqueness and authenticity.

Don’t you edit your pictures at all?

Yes, of course I edit my pictures. But for me image editing begins when I actually take a photo. I always try to use polarizing, gray, and gray graduated filters when I take my pictures so that the histogram looks perfect. I then optimize the pictures on my PC using Lightroom. The only thing I do here – and I stand by this – is adjust the brightness, both globally and partially (graduated filter, radial filter, and so on). 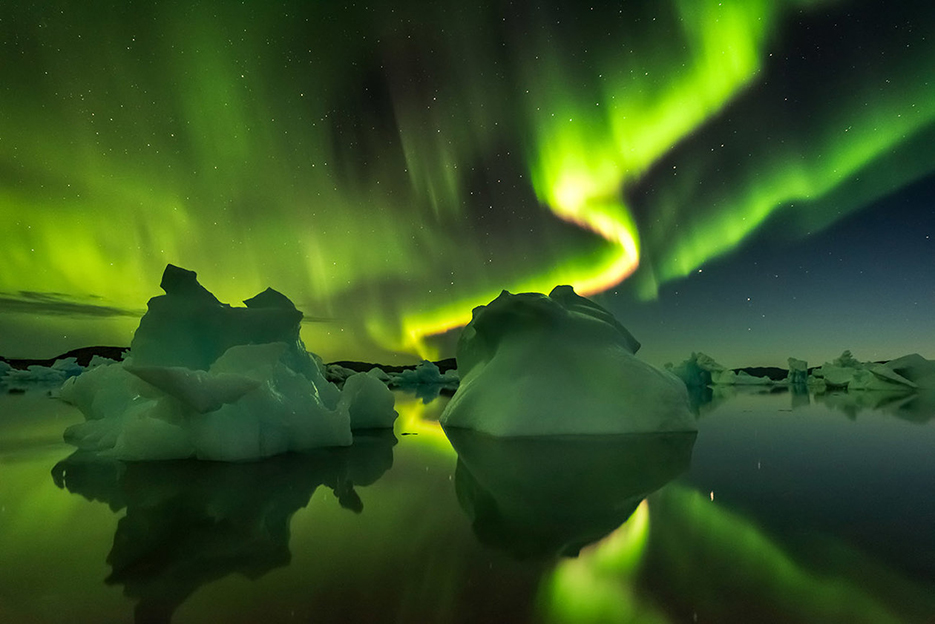 This year, you became an EIZO Global ColorEdge Ambassador. What role do monitors play in your image editing workflow?

My monitor is the central component of my digital dark room. Only a calibrated graphics monitor can show me files as they really look. And only then is there a chance that my pictures will appear as I’ve seen them on the screen, when I either print them or publish them in my book. It’s also important to me that the image display is absolutely homogenous across the entire monitor and that the monitor covers the complete Adobe RGB color space. This is because the Adobe RGB color space offers many more colors than the sRGB gamut for the blue and green tones that are particularly important in nature photography. I need a so-called wide-gamut monitor to be able to fully exploit the potential of my photography equipment and capture the colorful splendor of nature.

Which monitors are you currently using?

I’ve been using EIZO for 12 years now. Most of the time I work on the ColorEdge CG318-4K. The monitor gives me a great deal of space, thanks to its 31-inch screen, and the 4K resolution provides an incredibly good level of sharpness. And thanks to the built-in calibration sensor, I can be absolutely certain that the monitor is always perfectly calibrated.

What do you plan to do next?

I am completely flabbergasted by the extreme success of my first photo book, ‘Chasing Light.’ The first edition was out of stock after only three weeks and so we had to print the second edition. This success has motivated me to work on another book. In addition, I intend to tour the whole of Switzerland in 2018 for the first time with Explora. I’ll be presenting my new slide show ‘Im Reich der Lichter’ (‘The Empire of Light’). I will also be giving the same talk at the Mundologia festival in Freiburg, Germany. Apart from that, I’ll be pursuing the goal that I always seek to fulfill. In other words, I will continue to expand my portfolio and show people the beauty of nature.

The 31-year-old Swiss nature photographer Stefan Forster spends six months of the year traveling the world. During the remainder of the year, he runs a photography academy in Wil in the Swiss Canton of St. Gallen. His first photo book, ‘Chasing Light,’ was published in the summer of 2017. The book, which was published by the teNeues publishing house, provides an opportunity to marvel at 160 of the most beautiful photos taken by Stefan Forster. 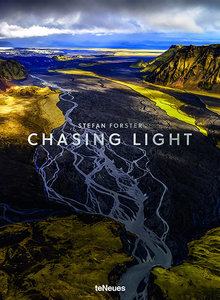