Glarner Kantonalbank works with EIZO monitors ― we do so out of conviction. | EIZO


The Glarner Kantonalbank, with strong local roots in the canton of Glarus, was founded in 1884 and as a universal bank focuses on the mortgage lending and savings business as well as the asset management and investment business. The bank provides its services particularly to customers in the canton of Glarus and in the adjoining economic region (apart from online products, where the entire German-speaking part of Switzerland is the target segment). As of September 30, 2016 Glarner Kantonalbank had a balance sheet total of around 5.3 billion Swiss francs. GLKB focuses strongly on the digitalization of the banking business; it was selected as the most digital bank in Switzerland in the year 2015. 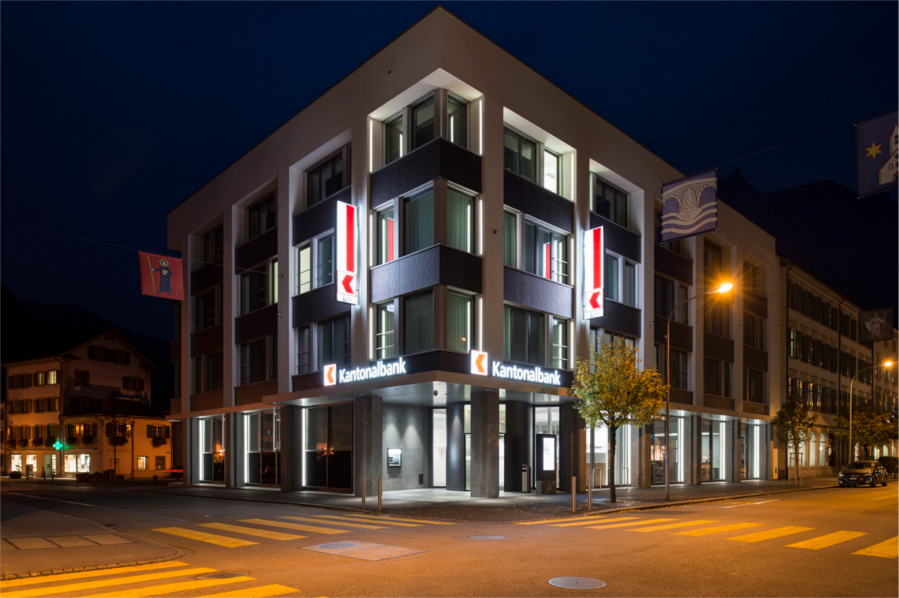 Challenges in the canton of Glarus

It quickly becomes clear that GLKB is not just modern. It is also innovative and functions according to a clear concept. Each stage of work is always scrutinised, analysed and solved as well as possible – and if necessary, innovated.

Keen-eyed observers are also focusing their attention increasingly on workstations. The executive board is very interested in always providing the employees with the best tools, with the latest technology. Thus, the wish for a mobile workstation was fulfilled in the year 2012 and a single device per employee has ensured enormous flexibility since then.

However, this put the requirement for the available work-station infrastructure into a completely new perspective. And yet, true to the motto “walk the talk”, this solution was not long in coming.

The IT manager’s primary focus was on the consolidation of the entire company. The new monitors were not only to become part of the back office workstations. They must be a perfect fit both in the customer service area as well as in the trading room – where multiple screen solutions are required.

The decision was therefore made to use 24-inch FlexScan EV2450 models in the 16:9 format.

Besides the technical attributes like the AR coated High End IPS-LED panel, high resolution, sharpness of depth and connectivity, ergonomic and ecological criteria (and also design criteria for the first time) were also put under intense evaluation.

GLKB’s CIO, Ralf Luchsinger, was looking for high quality and an extremely low rate of failure from the very beginning.

“With 200 workstations with a total of 350 monitors and as few as four IT employees, the hardware may not generate any additional expense. The product quality and its sustainability as well as EIZO’s ecological and socially acceptable standards have convinced me and GLKB from the outset and never disappointed us.”

“GLKB’s employees have realized that their eyes tire less and allow them to maintain their concentration longer.”

In conclusion, “an all-around carefree package in the monitors sector”

That the screen belongs to every office workstation just like a piece of furniture is clear to practically everybody. However, many users are not aware that such enormous discrepancies can be found in the range of monitors.

Productivity and efficiency can be greatly increased through certain features, either through eyes tiring less quickly, through the astonishingly high ergonomics or also through very diverse monitor software. The monitor configurator developed by EIZO for example, enabled system administrators to manage the monitor settings quite easily via USB. This is a convincing argument especially in installations of several monitors.

“Considering that an employee looks into the screen for at least eight hours a day in a normal routine office day, one should start thinking about this already and not focus primarily on the money when purchasing the workstation infrastructure. For healthy and happy employees are good employees,” explained Ralf Luchsinger. 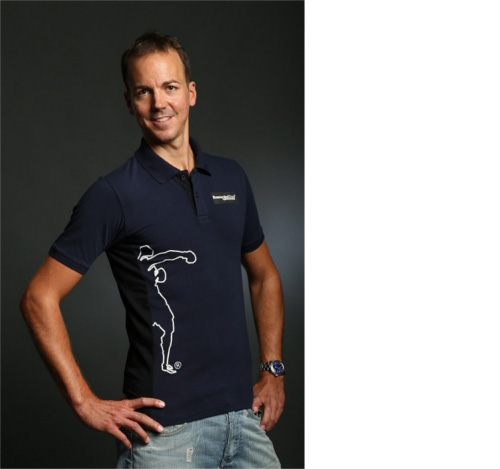 “I am very satisfied with the selection of our monitors as well as the entire handling of the installation. We owe this completely successful project with EIZO not least to the brilliant collaboration with our IT reseller as an optimal business partner.”

Ralf Luchsinger, head of IT of Glarner Kantonalbank was selected as CIO of the year in 2015.