Sofiane Benabdallah and Laszlo Chatelard are two film enthusiasts behind the avant-garde post production studio, Loedens. Together, they warmly welcomed EIZO to share their unique journey and showcase their high-tech studio. 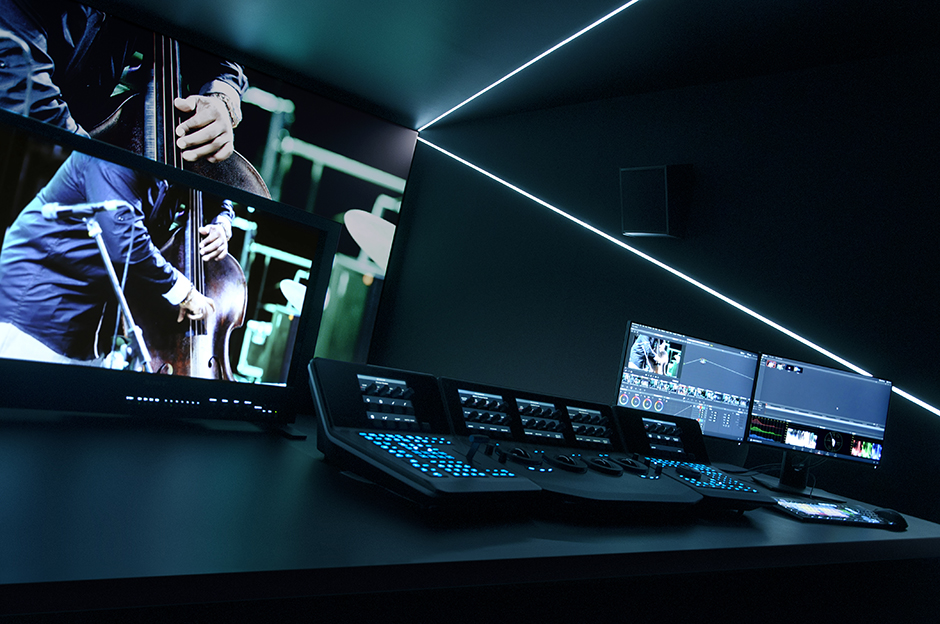 The Parisian post production studio specializing in very high definition HDR content has equipped itself with the ColorEdge PROMINENCE CG3145 monitor. Trained in cinema, audiovisual, and post production tools, Sofiane and Laszlo quickly understood that the new EIZO monitor would prove to be the perfect partner for their HDR needs. They were therefore the first studio in France to acquire PROMINENCE.

At the Cutting Edge of Technology

As a technical specialist offering video color grading and post production solutions, the studio was conceptualized to be an expert in "the science of colors". By positioning itself at the cutting edge of technology, and even anticipating future trends such as 8k, Loedens aims to stay in tune with the ever-changing needs of their customers, particularly from the luxury sector.

The Paris studio is divided into two HDR-compatible color-grading rooms: the first, in total darkness serving as a DCI 4K cinema projection room, and the second, broadcast-oriented with the ColorEdge PROMINENCE CG3145 reference monitor. Everything here is designed to meet editing standards: illumination is controlled at 6500K, the walls and the furniture are in neutral gray. “The EIZO PROMINENCE has proven to be the ideal monitor for our broadcast needs. It’s a Grade 1 monitor that supports PQ (Perceptual Quantization) and HLG (Hybrid Log Gamma) gamma curves, standards used in HDR video,” commented Laszlo. 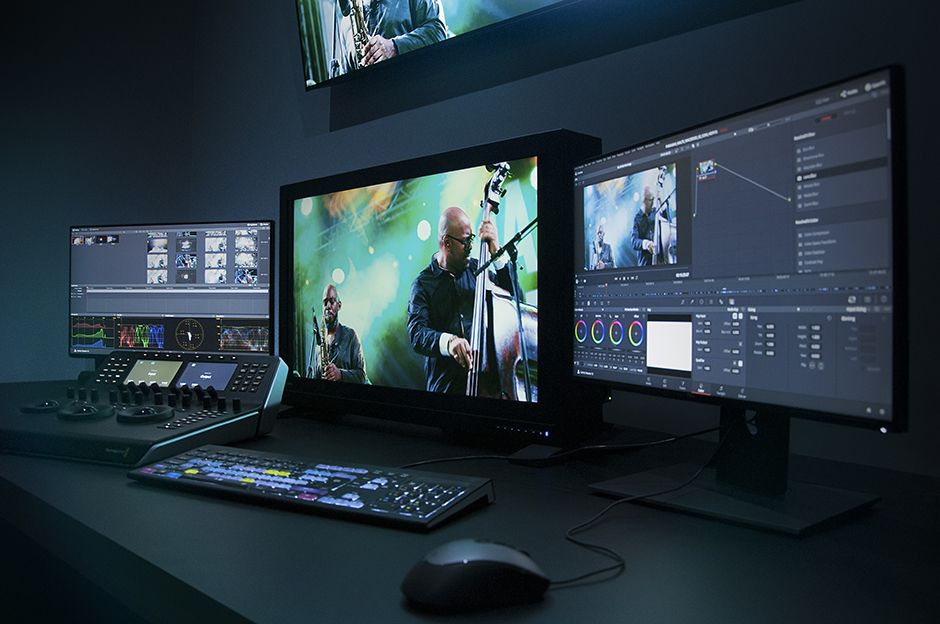 While the Studio Loedens perfectly meets modern needs, the two founders are already anticipating new technologies. They commented, "We set ourselves the goal of always being at the forefront. Today is 4K, tomorrow will be 8K." In fact, a feature film in 8K HDR is already in preparation at Loedens, created and calibrated using the CG3145. Another 8K HDR project has been underway with Arte, a European free-to-air television network, since September 2019.

Among the studio's clients, we find Mr. Amos Rozenberg, from the company Paramax Film, who is experimenting with 8K HDR concert recording to test the 8K chain, so they can respond to new constraints. He shot an improvised mini concert by singer Eduardo Ed Motta in 8K 60p to experiment with a shorter format. 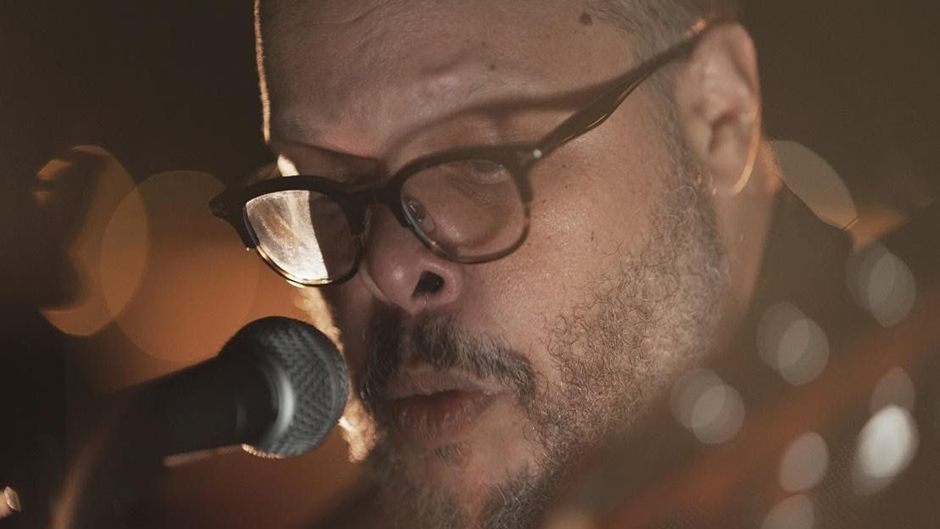 Loedens, like EIZO, works with many prestigious clients: NHK, the company that manages Japanese public service radio and television stations, works closely with the studio. "Mrs. Masuni Kawaguchi, main producer of NHK, came to validate in person, the conformity of our studio," said the two co-founders. “We regularly work with them on different projects, especially in 8K.”

In the cinema area, Loedens used the PROMINENCE for BT.709 passes for many feature films, such as Liberté, a French film that won the Special Jury Prize at the Un certain regard section of the Cannes Film Festival 2019). Today the two entrepreneurs are very satisfied with their EIZO PROMINENCE monitor. “We were really impressed by the quality of the calibration results that the 4K ColorEdge CG3145 PROMINENCE provides,” said Sofiane. "Not to mention the 5-year warranty just furthers our confidence in our choice.”

Located in the heart of Paris, Loedens is a high-end post production studio with a 4K DCI-P3 projection room, and calibration, editing, and VFX stations. They are equipped with the best tools available to manage all types of projects, from short films to feature length productions to advertising. Behind the Studio Loedens, there is above all a story of friendship between Sofiane Benabdallah and Laszlo Chatelard. From the age of 14, their curiosity led them to the world of graphics. Curiosity turned to passion and they devoted themselves entirely to the concept of “Images”. Laszlo attended Supinfocom, a computer graphics university in Valenciennes, and during his time there, started to take pictures. They met each other in Seoul, South Korea 15 years ago.

The two founders met in Paris for a first project which lead them to set up their first company. At the start, they worked for the PUIG group to carry out projects in the perfumery, haute couture, and luxury sectors in general, with internationally renowned clients such as Prada, Hermès, Cartier, Nina Ricci, Harrods, Valentino or Comme des Garcons or Chopard. The world of fashion and luxury allowed them to hone their creative skills even more deeply. As proof of their creativity and their ability to take on challenges, they realized giant advertising displays as those seen in the airports of Melbourne, Tel Aviv, or Qatar.

"We are also very proud to have worked on projects for the legendary Times Square in New York! These display projects are very complex in their format and required long hours of inventiveness and creativity because the software solutions at the time could not meet some of the project constraints,” concluded Laszlo.