Mehrdad Abedi - The View from Inside the Cockpit | EIZO 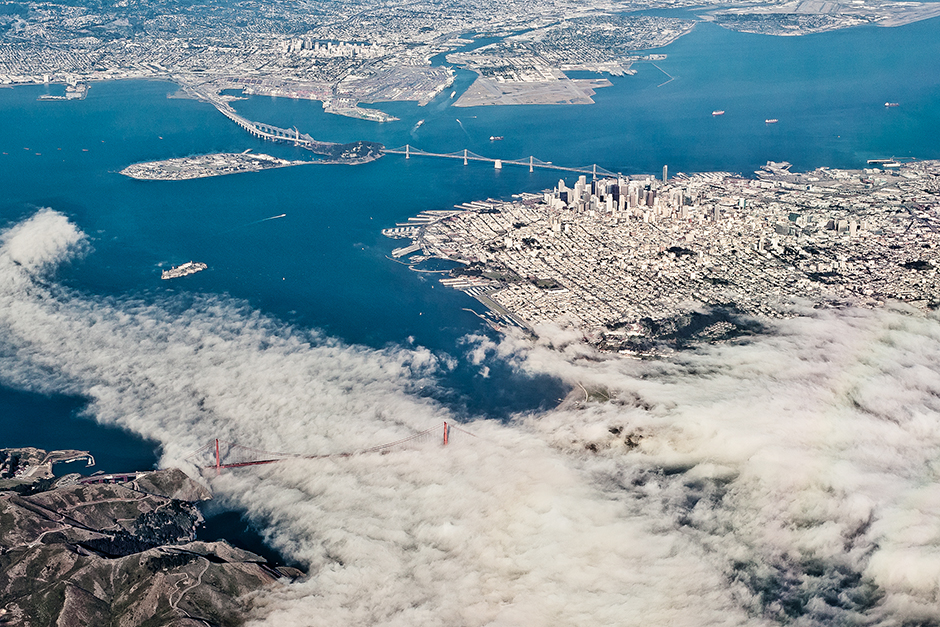 At Home Around the World

Mehrdad has the perfect job. It allows him to marry his passion for travel, street and landscape photography with the many places his work takes him. Because he works long-haul – not short-haul – flights, he doesn’t have to stay on board for the return leg of the journey. Instead, he has time to spend on the ground at the end of his shift. You couldn’t ask for anymore if you’re an avid photographer. “I use the time I have off between flights to take photos when I’m abroad. That’s one of the advantages of my job. On the downside, of course, one is rarely home,” says Mehrdad, explaining the pros and – often – cons of being a chief flight attendant.

A Fascinating Place to Work

Over time the focus of his photography shifted more and more to his workplace. As a flight attendant he has access to areas which are strictly off-limits to passengers. This includes the cockpit and airfield. Mehrdad realized the potential from an artistic perspective and decided to use the areas inside and outside a plane as the subject of a long-term photography project. “The cockpit is a magical place,” the native Berliner says in explaining what fascinates him about his work. “There are countless gauges, monitors, buttons, lights, levers, knobs and dials. And then there’s the pilot and co-pilot who form a highly focused, well-oiled team, even if they’ve only just met. They follow a set of prescribed procedures to keep the massive weight of the fueled-up plane, which is made up of carbon fiber and metal, up in the air.” 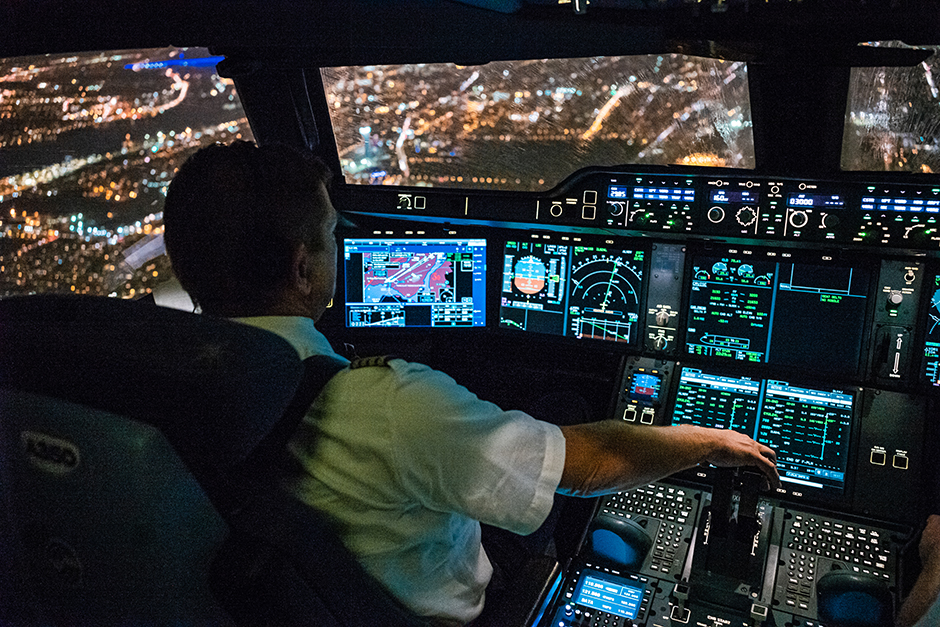 And if that wasn’t enough, one can look out the cockpit window and see the world’s great cities, other spectacular scenery like snow-covered mountain tops, towering cloud formations and the sea of lights to be observed above large urban centers. That explains why there are very few times when Mehrdad doesn’t have his compact, mirrorless camera with him. “When I’m on duty, I spend most of my time focused on my work and tending to passengers’ needs,” emphasizes Mehrdad. “Luckily, however, I have enough time during my breaks to take in all the wonderful things that working on a plane open up to us and capture this on film,” he says with great enthusiasm. “Despite all the stress and the many challenges we face in our jobs, we should never lose sight of the fact that we are witness to extraordinary things every day.” When building activity slowed down in the early 2000s, Mehrdad, who holds an advanced degree in civil engineering, wanted to work in civil aviation as a one-off. Nothing permanent. He enjoyed the work so much, he decided to stay on. And he’s still on the job today, as you can see in his photos. 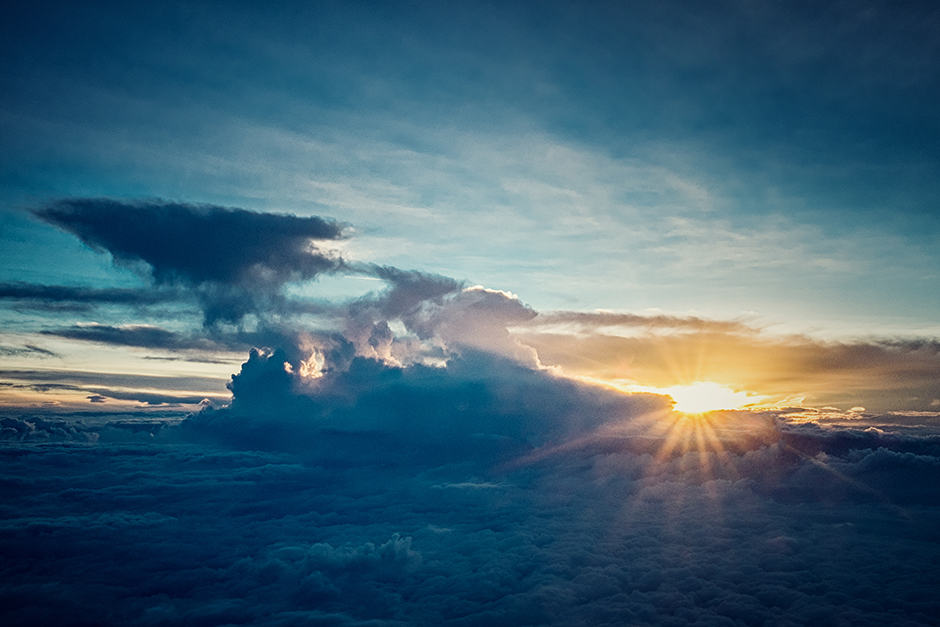 Mehrdad’s photos capture the cockpit as well as the view from the aircraft cabin. Unlike passengers whose view is limited to the windows on the side of the plane, the cockpit crew can enjoy the view from the front of the craft. While the crew’s primary focus during take-off and landing is on the instrument panel, they can sit back and take in the scenery below once the plane has reached cruising altitude. All this is captured in Mehrdad’s photos. When documenting his journeys, he’s been able to link the inner workings of the cockpit with the spectacular scenery seen passing by below. This allows him to take aerial photos that would not be possible with a quadrotor drone or helicopter. That’s because they’re taken when the commercial aircraft is in the flight lane during take-off and landing.

One Computer for Every Need

Along with his small bag of camera gear, he always brings his MacBook Pro with him, too. He uses it to check his photos, post messages, update his blog and keep in touch with family. Up until recently, Mehrdad also had a desktop computer at home. It was getting old and the laptop he now had was so powerful that he really didn’t want to keep two computers around any longer. With that in mind, he set about looking for a way to integrate his laptop into his desktop workflow. “I was tired of having to use multiple computers,” says Mehrdad. He wanted to find a way to avoid the hassle of having to synchronize data, programs and settings.

Mehrdad’s passion for photography extends to cameras and photography gear as well. For several years he has run the photography blog qimago.de. It initially began in 2007 as a platform to share photos with family and friends. Then, in 2012, it was opened to the public when several other photographers also came on board. Once an insider tip among photographers, the website now has a loyal group of readers. His blog covers a number of subjects in and around photography and features reviews of photographic equipment.

Go to www.qimago.de (German) to find out more. 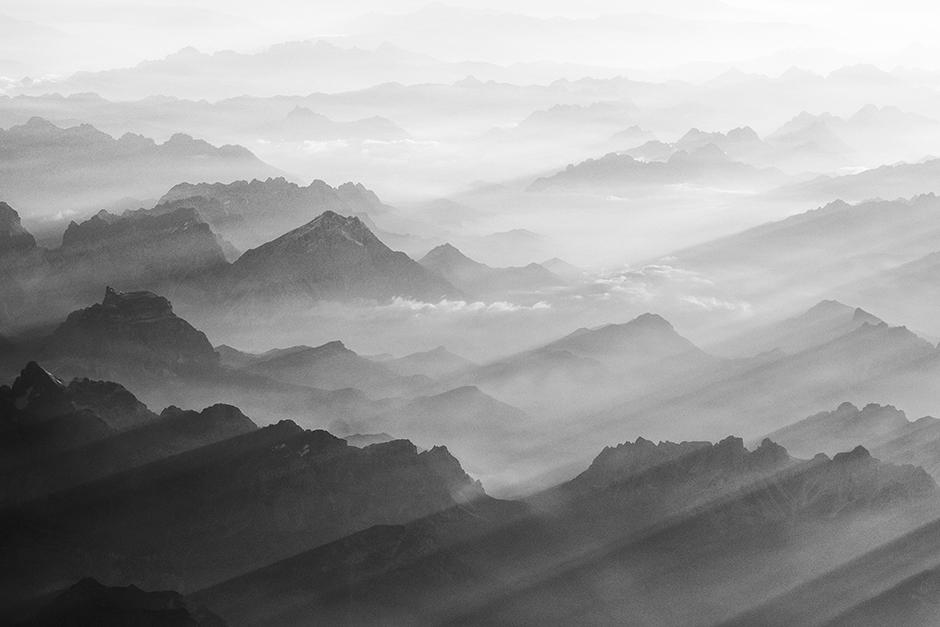