Even back in his school days Lasse Behnke liked working with Photoshop. Then, while training to become a media designer, he started to sell his first photo composites with the help of microstock agency Fotolia. He quickly saw the potential of 3D tools, allowing him to set his composite images further apart from those offered by many other content providers. Shortly after completing his apprenticeship, he went freelance. After just nine months, he was able to make a living selling his photos. Lasse then teamed up with photography instructor Calvin Hollywood to gain greater exposure on the scene. This led to invitations to take part in talks, seminars and video projects. Lasse has also served as an official Adobe influencer for several years. 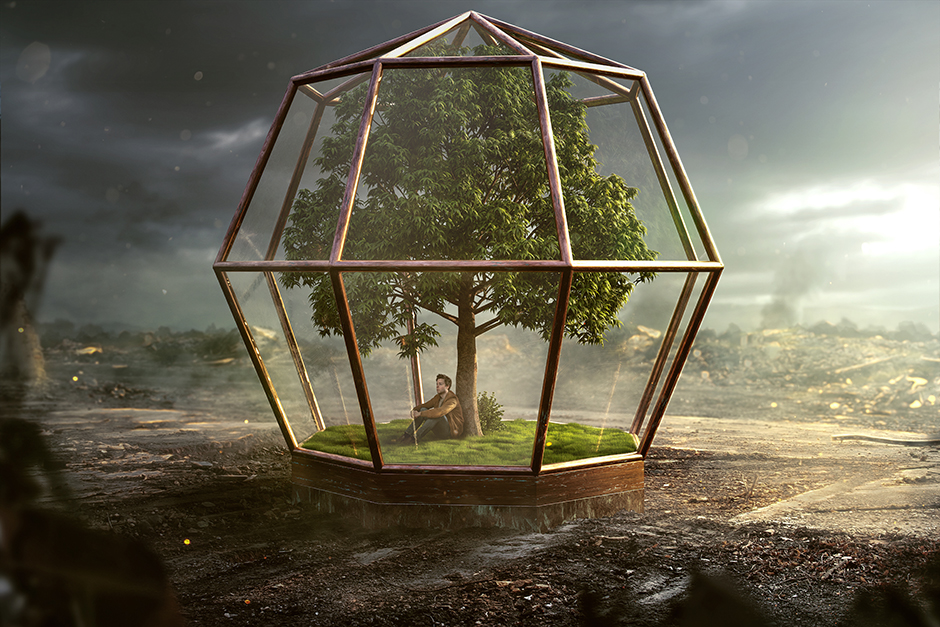 In addition to selling stock photos, Lasse has landed a number of new clients for whom he creates custom visuals. Now in his early 30s, he is one of the most successful content suppliers for Fotolia, which has since merged with Adobe Stock. But what drives Lasse? “When I first got started, I really liked that so many people were willing to pay for my photos, even though I thought they really weren’t that good,” says Lasse. “Then I began trying to improve the quality of my image, something I’m still working on to this day. I am constantly finding new things I can learn. It all began with photography. From there I moved on to Photoshop, and I’m now working a lot with Cinema 4D. When I look at Uli Staiger’s photos, it’s clear to me that I have a lot of room to improve, especially when it comes to 3D photography. I’m now quite comfortable working with most of the tools, but I’ll probably never be fully satisfied with the final results.” 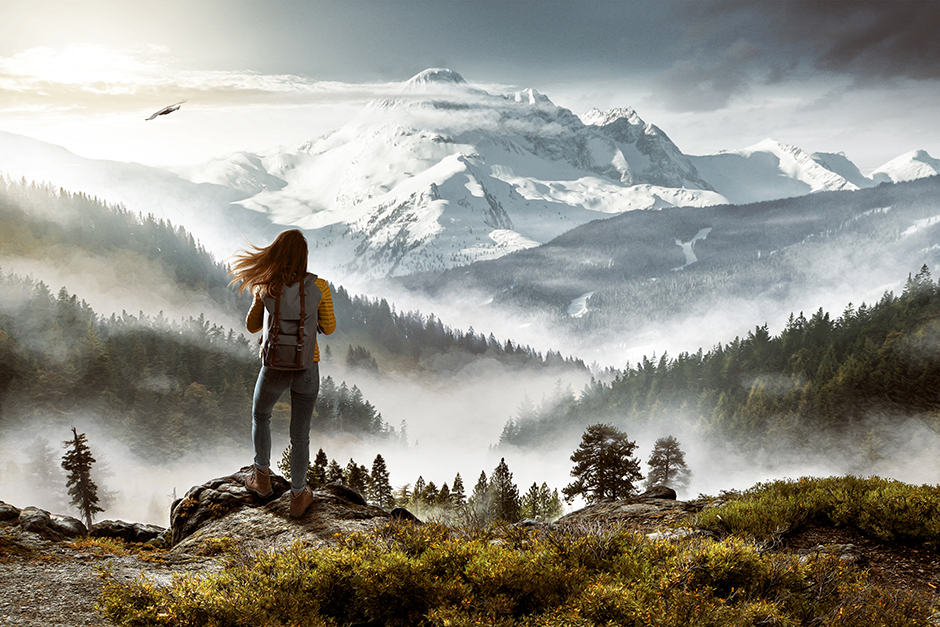 Certainty in How the Image Will Look: ColorEdge CG2730

For Behnke, the software and EIZO ColorEdge CG2730 are critical to his professional success: “My CG2730 features a built-in calibration device for automatic color fidelity. All I have to do is set the interval for calibration. The monitor then self-calibrates without me having to do anything. That’s just what professional users need. I recently created the key visuals for Continental. With jobs like this, I need to prepare the colors for printed materials,” explains Lasse. Needless to say, this also holds true for stock photos. Because he doesn’t know what devices buyers will be using to view and edit the photos, he has to be absolutely sure that the colors he sees are actually in the image file. Lasse worked with EIZO monitors back when he was doing his apprenticeship. “That’s something everyone looking to buy a photo from a professional should expect. It’s one of the first things I learnt during my apprenticeship at the agency,” says Behnke, explaining how he went about selecting a monitor. 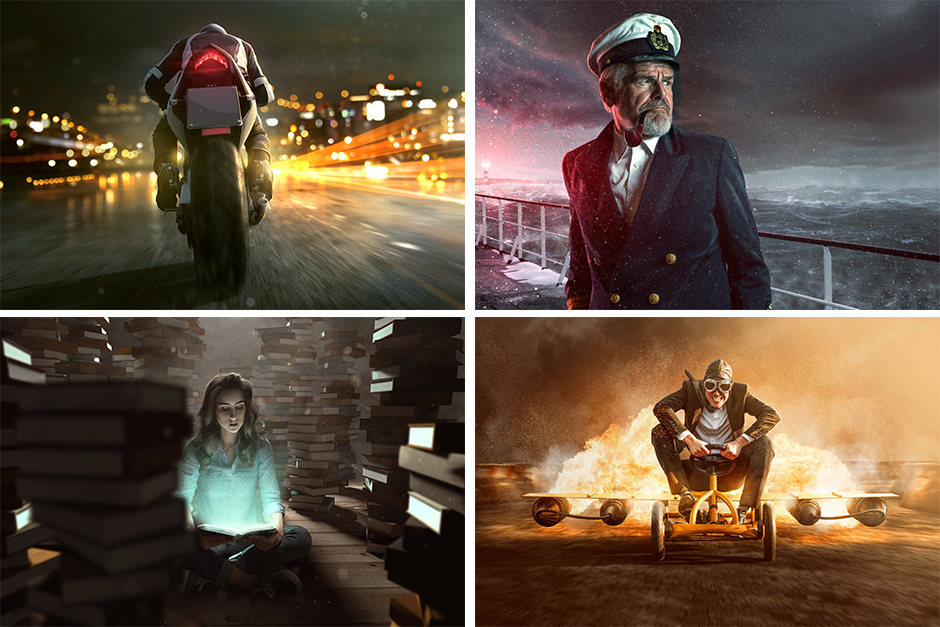 Special thanks to Lasse Behnke for his cooperation.