The Czech Philharmonic Orchestra in Prague is a highly acclaimed symphony orchestra and has become a symbol of Czech cultural tradition. For its concert recordings, the Czech Philharmonic Orchestra uses the ColorEdge PROMINENCE CG3145 HDR reference monitor, in addition to other monitors from EIZO. Dušan Bajtoš, technical supervisor, and Tomáš Kudrna, studio director, discuss the use of EIZO ColorEdge monitors in the concert halls of Prague’s Rudolfinum in an interview. 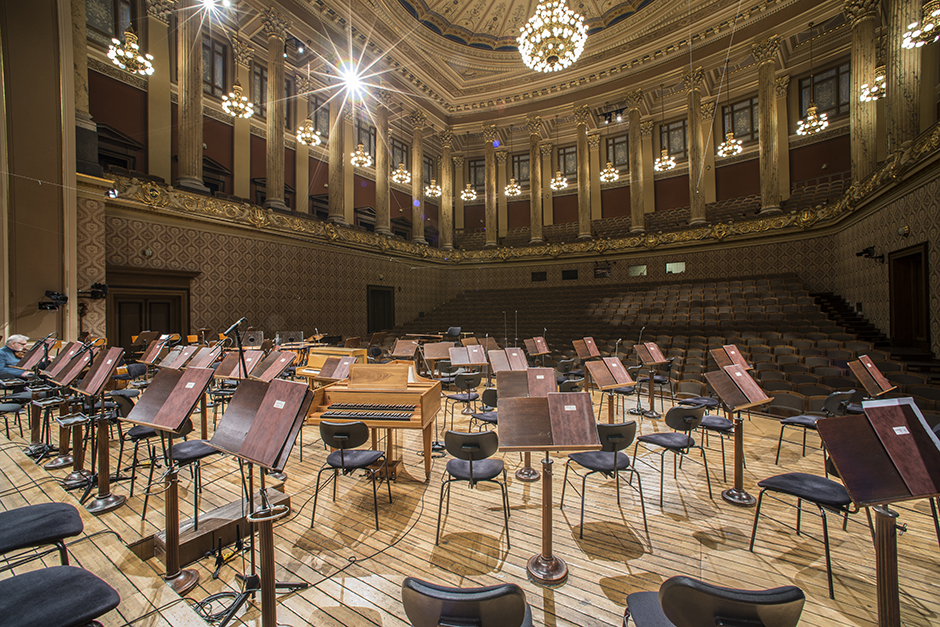 The Recording Studio of the Czech Philharmonic Orchestra

The Czech Philharmonic Orchestra strives not only to offer captivating personal experiences for concert goers in the Czech Republic and on tours abroad, but also to capture the audio and video of current performances of classical and modern music for current and future generations. For this reason, several recording projects take place every year for Czech and foreign publishers. 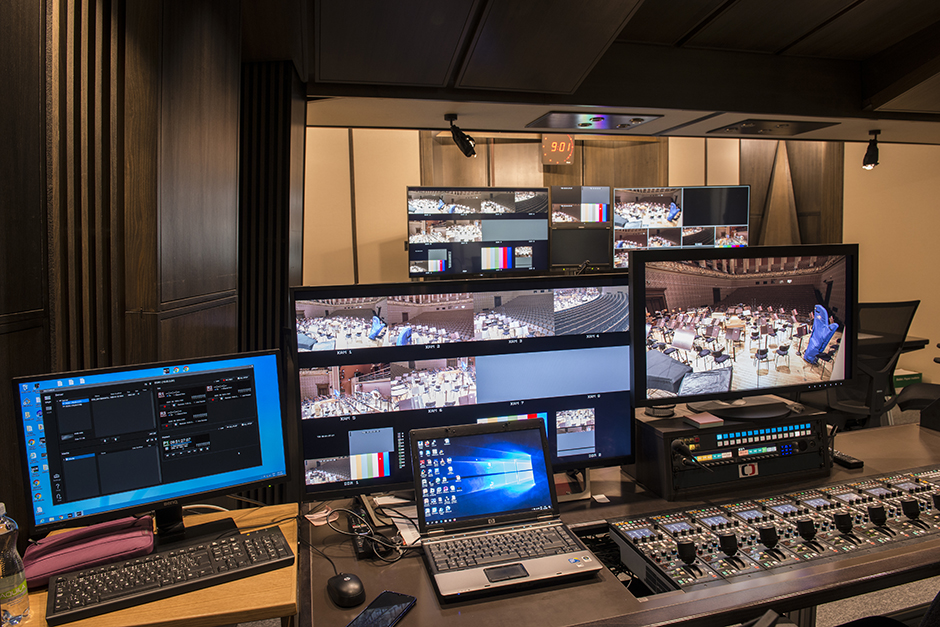 To this end, the recording studio of the Czech Philharmonic Orchestra was equipped with EIZO monitors from the ColorEdge series. The ColorEdge PROMINENCE CG3145 and ColorEdge CG318-4K used in the studio ensure that even major film, television and audio productions with large project teams can run smoothly, resulting in the highest quality possible. 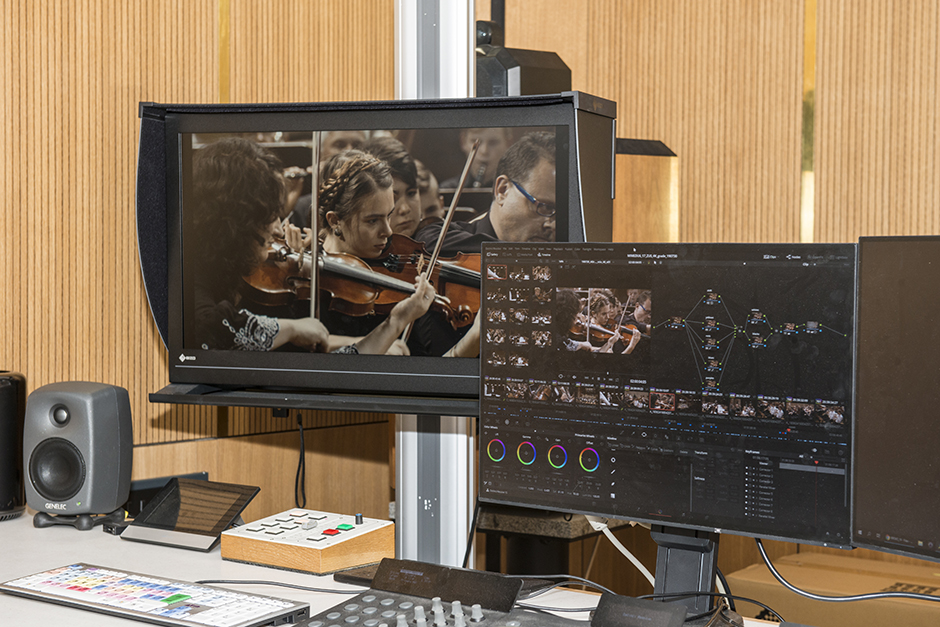 Dušan Bajtoš (technical supervisor) and Tomáš Kudrna (studio director of the Czech Philharmonic Orchestra) talk about their experiences with EIZO monitors in an interview.

You use EIZO monitors in the recording studio. When did you first hear about EIZO?

It’s clear from our broadcasting experience that we had already heard about EIZO. And we were already paying attention when the ColorEdge PROMINENCE CG3145 HDR monitor was introduced.

Wide dynamic range in video recording is an important innovation right now. How important is HDR to you?

HDR is an important topic as we look forward. The image simply looks much more authentic because of the greater dynamic range. We want to be at the forefront of this development and be among the first to offer HDR content to TV broadcasters.

What do you use EIZO ColorEdge monitors for in the recording studio?

EIZO monitors are used in adjusting the color grading for artistic purposes.

The ColorEdge PROMINENCE CG3145 gives us an excellent, highly accurate and authentic idea of the recorded material thanks to its extremely high contrast ratio of up to 1,000,000:1. It enables us to have a perfect overview of what has been recorded and we can also determine what our end customers will eventually see.

What we appreciate about EIZO is the professional overall package in the Czech Republic. This includes qualified on-site consulting services regarding image processing and calibration as well as the excellent product support provided by the customer service department.